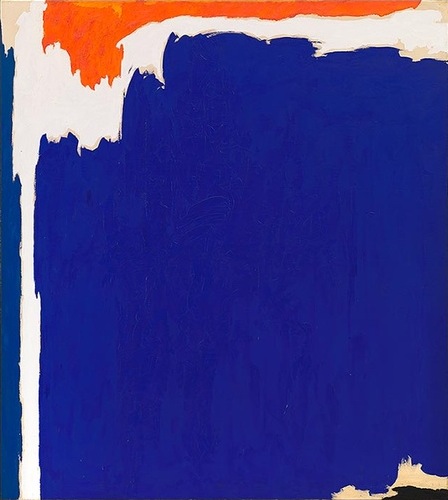 David Anfam discusses Abstract Expressionism with Sam Cornish on the occasion of the exhibition Re-View: Onnasch Collection at Hauser & Wirth, London, on view through December 14, 2013.

Anfam comments "Instead of thinking of Ab Ex... as having a fixed 'center,' it makes more sense to regard this impossibly manifold phenomenon as a shifting set of positions around a core that will always remain elusive. The closest one can come to defining such a crux is that the artists sought to figure states of consciousness. This was what I wrote in 1990 and I still feel the same way today, even if you want to translate the idea into academe-speak and call it, for example, 'subjectivity.' Rothko put it bluntly—some might even say naively—when he spoke about expressing 'basic human emotions… tragedy, ecstasy, doom.' For Pollock, consciousness was figured in terms of what amounts to an abstract (more or less) script, a literal and metaphorical outpouring of the self and its energies in terms of skeins of paint, and so forth. Even a maverick such as Ad Reinhardt upholds this notion, albeit from an oppositional stance, by striving to purge his work of any traces of the hand or, as it were, the heart. What I cannot tolerate is the old, clichéd presentation of Ab Ex as consisting of color-field painters on the one hand, with gesturalists or action painters on the other. It’s shallow, formalist, featured in at least one influential study of the 'movement' and should be put to rest for good." The post also includes an interesting take on Clyfford Still's drawings. 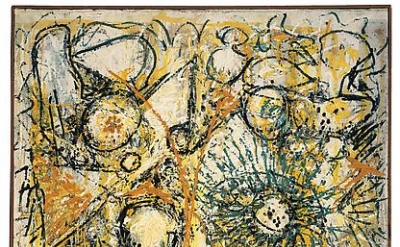 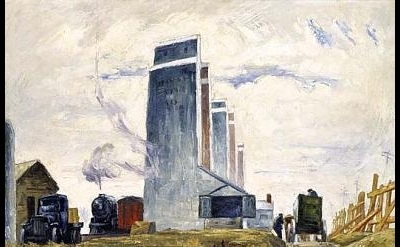