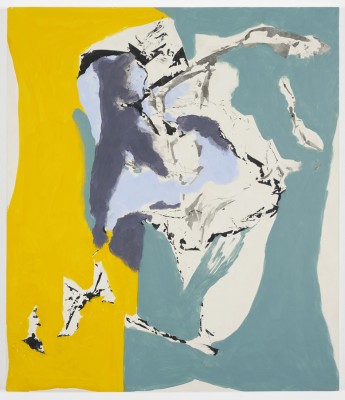 Andrew Bick interviews painter David Saunders about his work and career on the occasion of the exhibition David Saunders: Paintings and Works on Paper 1974-2014 at Mummery+Schnelle, London, on view through July 5, 2014.

Saunders comments: "I think that without sensibility no serious art is possible. Improvisation, which has always interested me, depends being sensitive to what is happening as a system unfolds. Without sensibility we could not appreciate the work of Theolonius Monk or Gabriel Fauré, Joyce or Balzac, for example, and we could not appreciate the paintings of Mondrian. Only an insensitive person could think van Doesburg a greater artist than Mondrian in spite of the latter’s muddled philosophy and lack of mathematical rigour. You have to be sensitive to understand what I would like to call Mondrian’s ‘system of feeling’. Desensitization is the very basis of oppressive ideology. I feel sure that Merleau-Ponty was thinking about this when he wrote his essays on ‘Humanism and Terror.’ It is sensibility that is missing from the ‘stalinist’ side of Systems. Shortly before his death in 1997 Malcolm organised a show called ‘Testing the System,’ in which he included my new, fluid, calligraphic work, which he recognised as a development of systematic art." 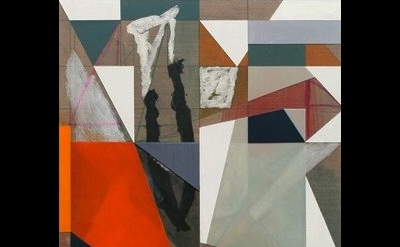