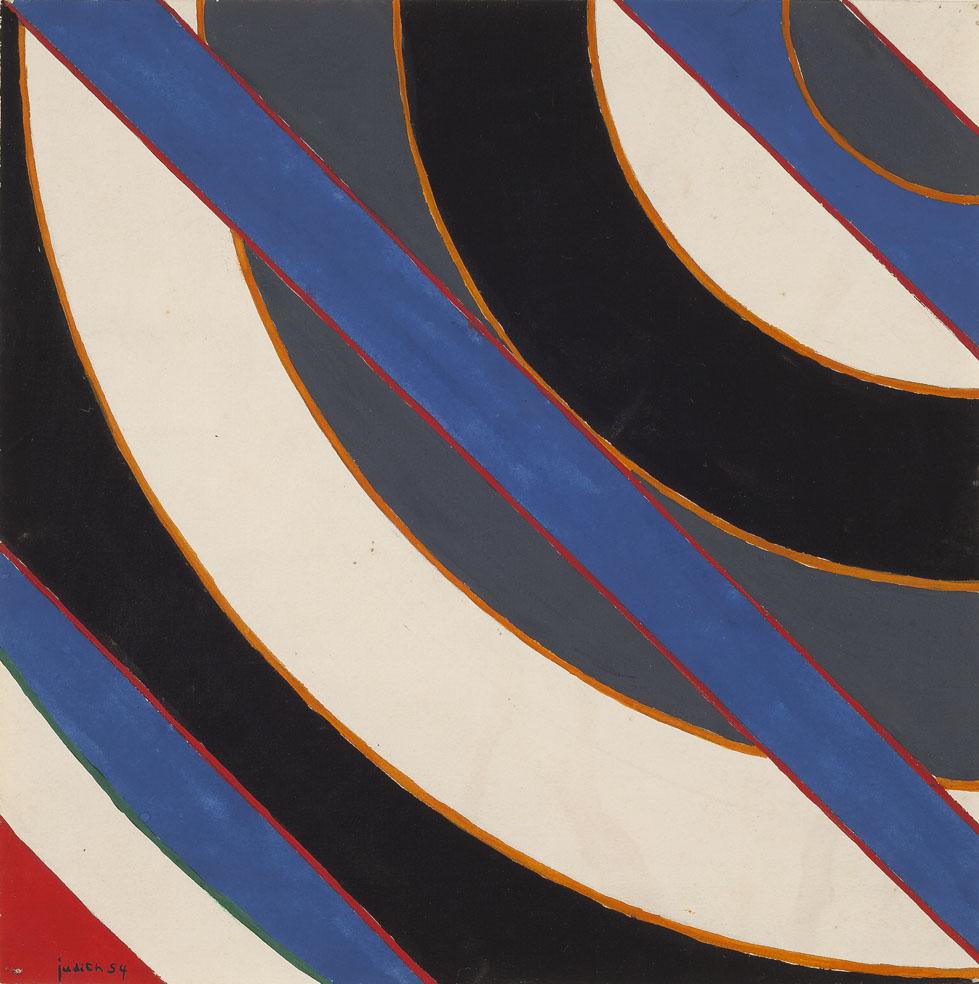 Williams writes: "A visual logic derived from apparent mathematical sources abounds through line, pattern, repetition and sequence. All the works here are uniquely numbered – seemingly part of a systematic cataloguing that throws light upon her driving aesthetic almost as much as the similarities between the works. The lines tend towards clean arcs when curved, or form interlocking shapes. Patterns move in directions according to predetermined superstructures. Lines describe geometries and surprising angular relationships with neat little shifts of space and almost retina-disturbing configurations. However, in spite of several forward glances to Op Art, we never quite get to it – thankfully. They have none of the flashiness that characterised that movement; these works are quiet and unassuming. More a case of 'look at what I’ve found' rather than 'look at what I’m doing.' " 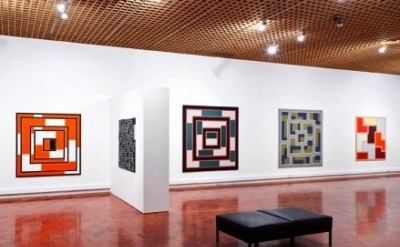 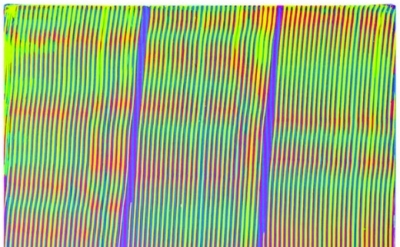