Tuchman discusses the rich variety subject matter that underlies Motherwell's early work "There are several paintings in the exhibition that specifically relate to the East End landscape. However, had Robert Motherwell not indicated that this was the case, I think no one would ever have made the appropriate connections. Take In Beige with Sand, which once was called Abstraction with Scallops. The Abstract Expressionist noted 'the colors have to do with the sand and sea in winter.' Once identified, you can make out a large scallop with the muscles that would have attached it to a shell. Otherwise, you’d assume it’s a circle. Motherwell also once compared the orange ground of The Poet to 'a reddened and angry sky at the end of the day.' ... [The Red Skirt] is another example where you assume abstract geometry rules (although, in the end, that is the point). I was surprised when I realised this dramatic portrait of his wife, a Mexican actress, has her wearing the sort of skirt Frida Kahlo has made famous." 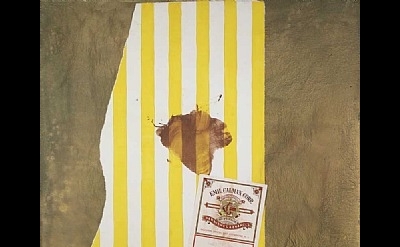 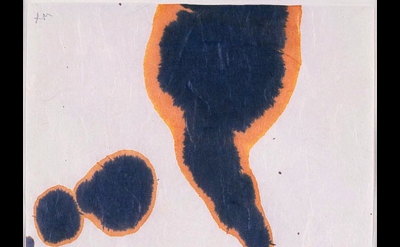 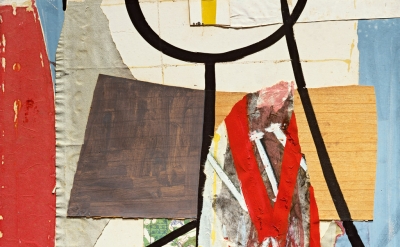 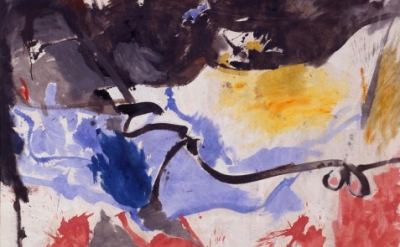 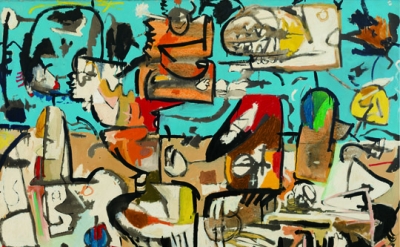