Winifred Nicholson & the Pleasures of Colour 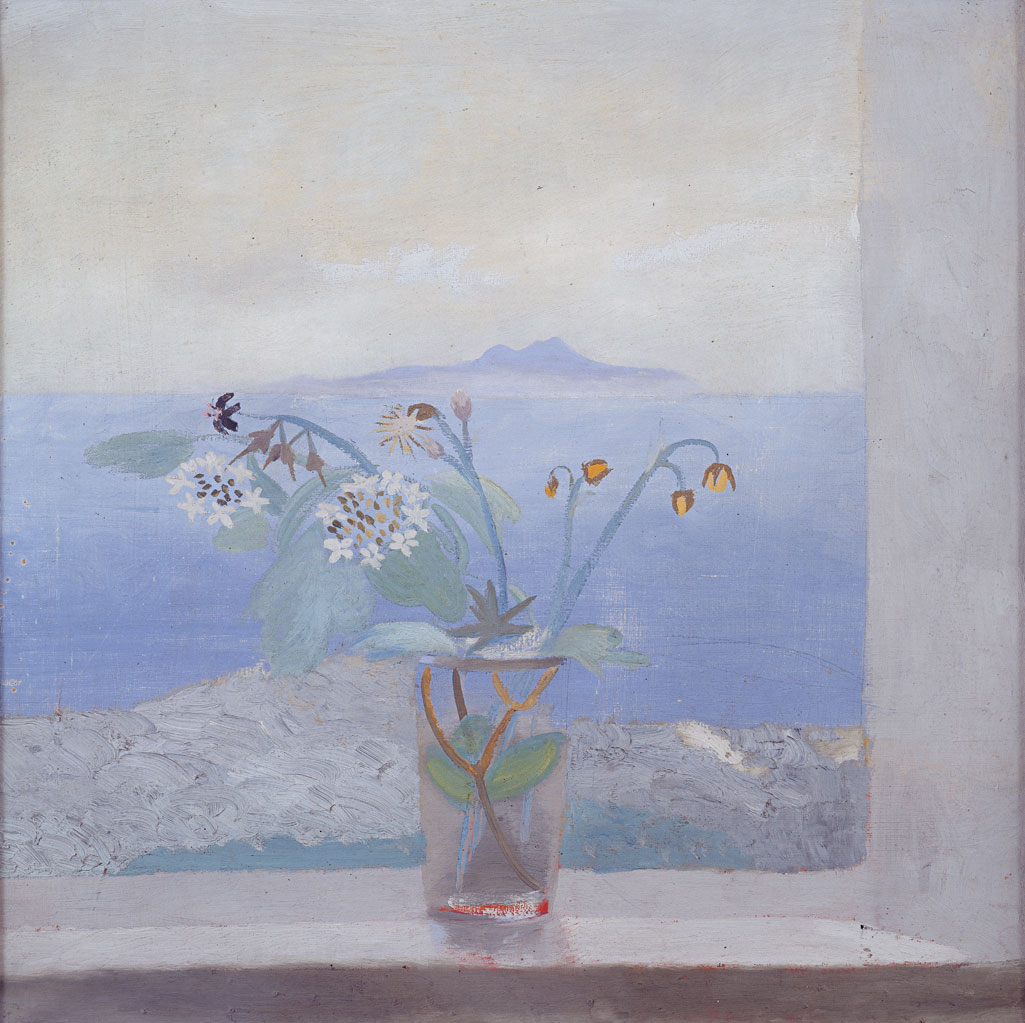 Spalding writes: "At the Paterson Gallery, it was she, and not Ben [Nicholson], who enjoyed a howling success. It gained her enough money to buy Bankshead, a Cumbrian farmhouse with a sloping garden, offering a panoramic view of the distant fells. She retained this house until the end of her days, unsurprisingly perhaps, for it became woven into her way of life and her art. While staying at Bankshead with the Nicholsons, in 1925, Ivon Hitchens began painting like Winifred, in style and subject matter. It is also said that her father-in-law William Nicholson and Paul Nash both lightened their palettes under her influence. During the early years of the ‘Seven and Five’ exhibiting society, she had a freeing influence on others, including the young sophisticate Christopher Wood, then fresh from Paris and the company of Jean Cocteau. In 1927, the art critic P.G. Konody reckoned that Winifred Nicholson probably had ‘no equal among modern British painters as a colourist of the most exquisite refinement’." 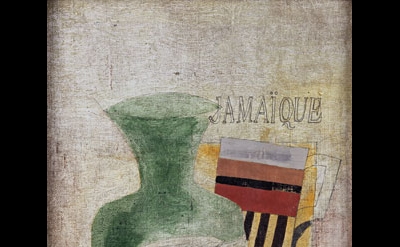