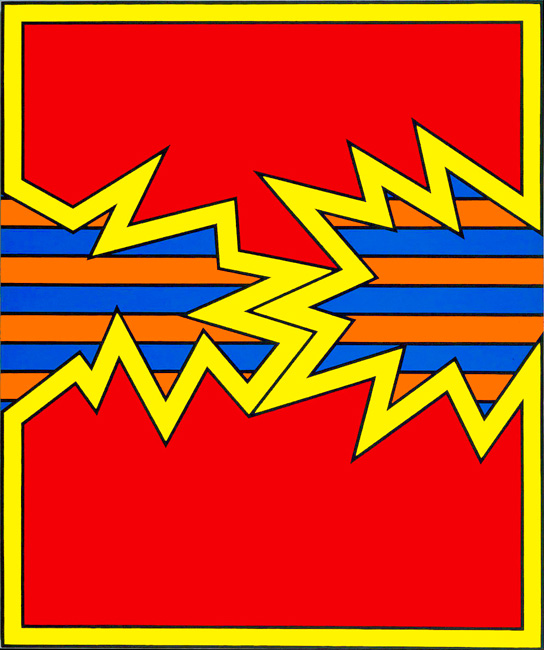 Westfall writes: "Krushenick's work is too Pop for the abstract purists and too abstract for Pop's populism. Maybe that's why it doesn't look dated in the least... Krushenick's paintings are akin to representation in the way they expose and tie their own perceptual operations to their thingness, but the works never become something we're sure we know. Instead, they twist and crease, morph into tooth, claw and lightning bolt, and resolve back into abstract patterns in a prolonged instant-constantly open, like all signs, to both the rules and vagaries of interpretation." 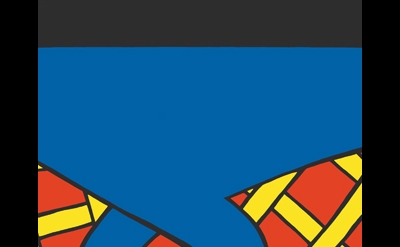 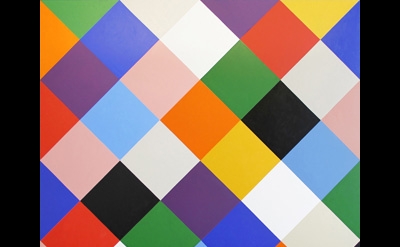