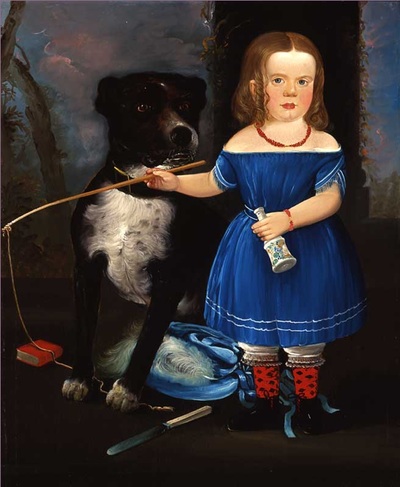 Monroe Denton reviews the exhibition Artist and Visionary: William Matthew Prior Revealed at the American Folk Art Museum, New York, on view through May 26, 2013.

Denton writes that: "Prior’s works, which will be returned to various museums throughout New England this summer, raise questions about art in general, the idea of progress in art, the folk/high art distinction. When one looks at the museums holding the material, it is obvious that they are usually seen in isolation, as evidence of material culture (folk and historical societies), rather than esthetic achievement. ...In folk art, traditionally, we are accustomed to search for traces of the artist’s inner life; in high art, we believe we read the personalities of the sitters. The reversal of these priorities might be one reason folk painting suggests itself so well to modernism and post-modernism—the idea of the artist’s glyphic authority to express himself or herself as of greater interest than reading the substrata of the image." 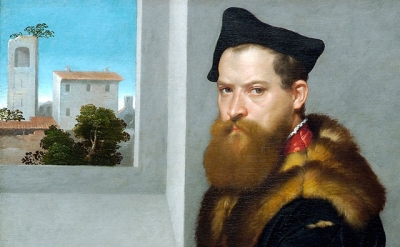 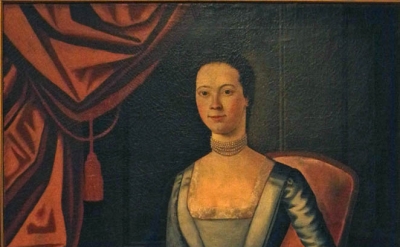 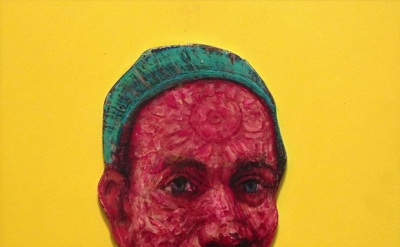