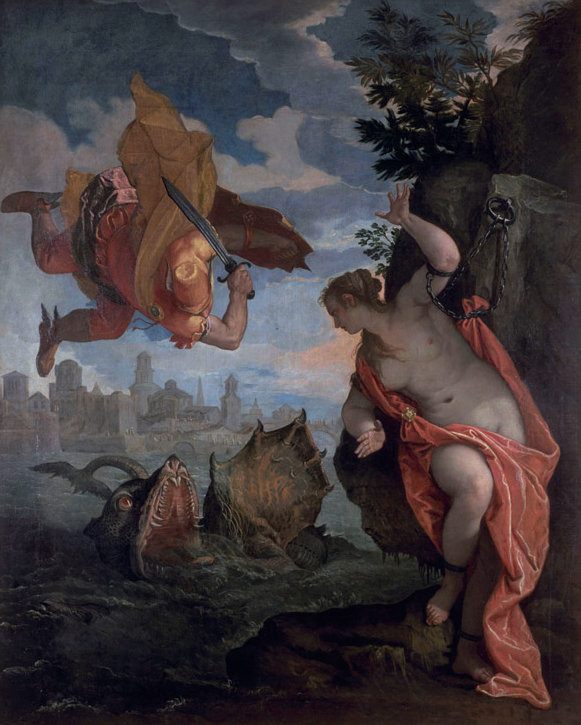 Ben Luke interviews Nicholas Penny and Xavier Salomon about Veronese on the occasion of the exhibition Veronese: Magnificence in Renaissance Venice at the National Gallery, London, on view through June 15, 2014.

Salmon comments: "Veronese trains as a stonemason to start with and works with his father and then as a teenager, he becomes a painter and moves into a painter’s workshop, while his elder brother continues to be a stonemason. And if you start looking at Veronese’s work with that in mind, you realise that he does think about things in a sculptural way—I don’t think his figures are particularly sculptural in themselves, it’s just the way he thinks about them being three dimensional and how they relate to one another in a composition. Some of the early biographers mentioned the fact that he made small wax or terracotta models, like a lot of other painters [such as] El Greco did; they would then use those as models for their composition. If you look at drawings by Veronese, you get the sense that he’s thinking about how these figures sit in space, and to me that is the background of a stonemason, of a sculptor." 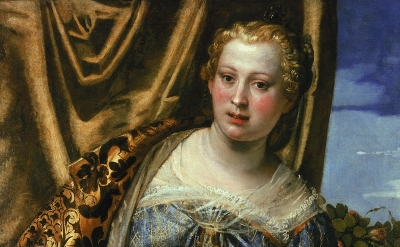