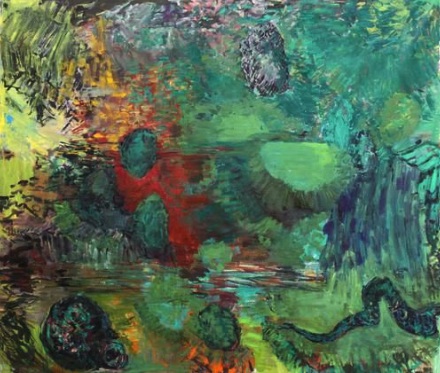 Creahan writes: "A tangible sense of degradation runs through the canvases of artist Per Kirkeby, currently on view at Michael Werner in London. Walking a fine line between impressionist figuration and pure abstraction, his works seem balanced on a pin, teetering between a fully realized environment and complete structural breakdown, a process the artist acknowledges as 'an ongoing process of sedimentation.' The first exhibition of new work since his 2009 retrospective at Tate Modern, Kirkeby’s new exhibition sees him returning to the same interrogations and explorations of the natural environment, as well as his own interpretation of it." 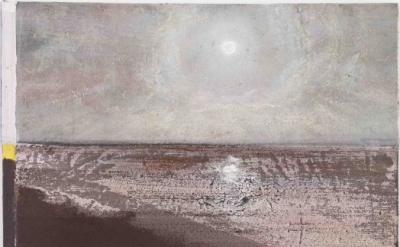 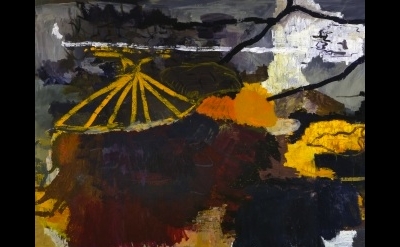 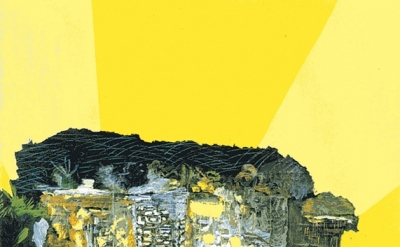 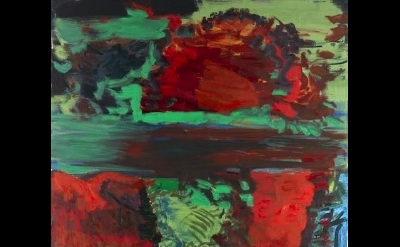