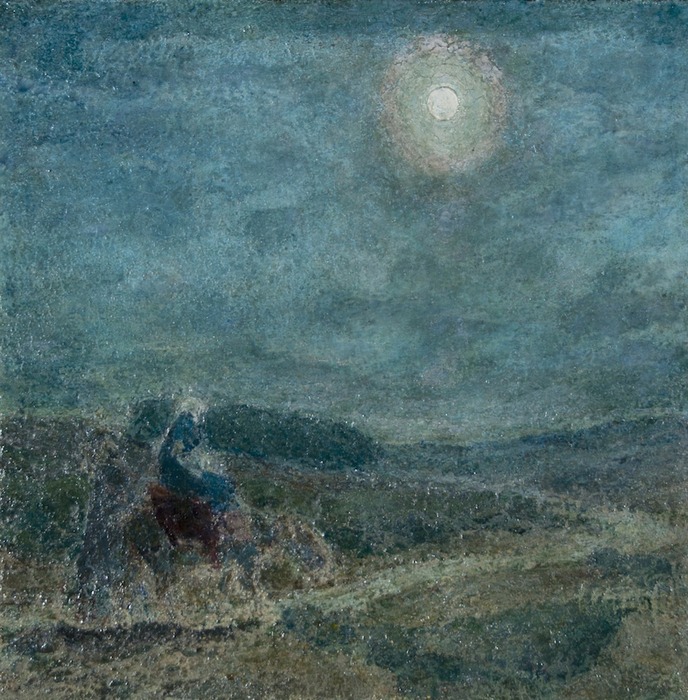 Kirsh notes that: "The most unusual aspect of Tanner's work has received no significant discussion that I know of: his palette, most specifically his tendency to emphasize tones of blue, particularly in religious scenes; some are so exclusively blue that the paintings could be considered monochromes... The unnatural coloring certainly situates them beyond a realistic representation of observed visual effects. It also creates an affinity among a group of works that portray ordinary human activities performed in the presence of the divine. This highly personal and deeply felt recasting of religious imagery makes the most persuasive case for Tanner's modernity." 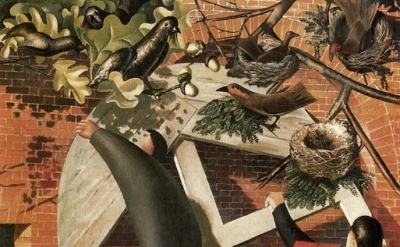