Leo Steinberg: The Craft of Looking 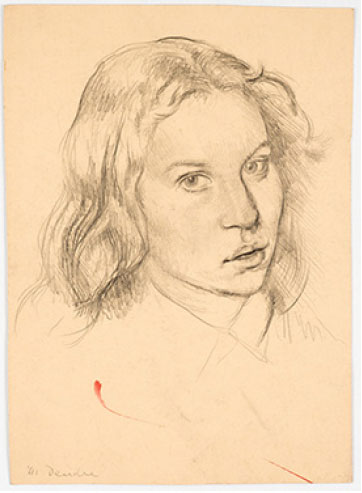 Noah Dillon reviews the exhibition The Eye is Part of the Mind: Drawings from Life and Art by Leo Steinberg at the New York Studio School, on view through March 9, 2013.

Dillon writes: "Steinberg, one imagines, would have loved these drawings, were they not his own... In them, one can see an inquisitive student’s hand, eye, and mind learning how to apprehend form, discovering the effects various marks might capture or create. The draftsmanship is competent, if academic and, as Steinberg himself demurred, 'overly conservative.' The art historian Jack Flam, in another essay for the catalogue, asserts that, 'If Leo had been made of lesser stuff […] praise might well have led him to become a competent artist—rather than a great art historian.' ... A fervent draftsman, Steinberg appears to have been frugal with his materials. There are drawings on all sorts of odd-sized scraps. Earlier sketches are often visible: studies fill the space around figures, some pictures are cut off at the edges or covered over with bolder images, and a few are visible on the thin leaf’s verso. Steinberg seems to have been constantly drawing, either from life or after the works of other artists. His attempts at figurative abstraction and expressionism fall a bit flat, but his prodigious display of curiosity is enough to make those works endearing to anyone moved by his writing."

A Cure for Impatience - Drawing

Ingres at the Morgan 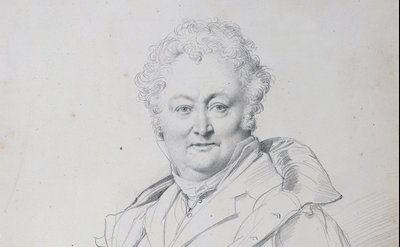