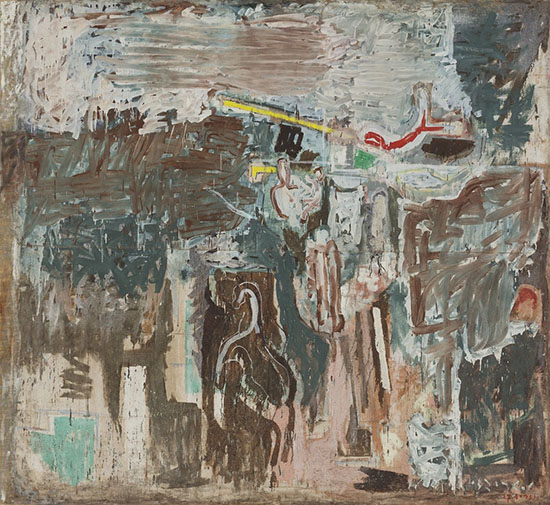 Carrier concludes: "This powerful exhibition changes permanently your sense of the history of postwar art. It demonstrates that it is now possible to present a world art history in which the American Abstract Expressionists and their immediate successors are legitimately set alongside their peers from not only Europe, but also Africa, Asia and South America. And it shows the power of a social history of art. If 'the truth is the whole', as Hegel famously proposed, then what follows is that in a world where artists from everywhere are in contact, as was the case between 1945 and 1965, no merely partial presentation of art can be entirely satisfying. And sometimes, as 'Postwar' shows, more is more." 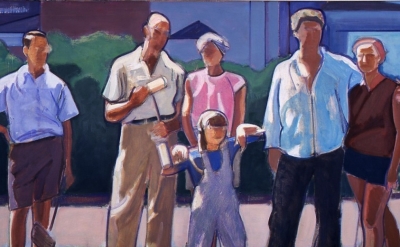