The Probity of Modernism: Collages... 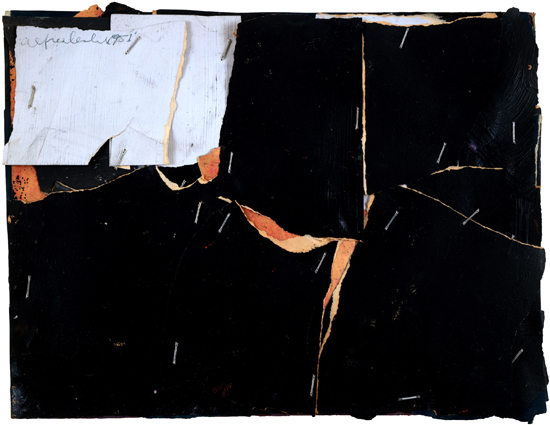 Cohen writes: "One strategy the artists have in common is to make potent expressive use out of a functional mode of affix, namely the staple. This comes across very forcefully in Leslie’s Gildo and an untitled Chamberlain of 1960. In both images, the arbitrarily directed staples, spare but strategic in Leslie, allover and frenetic in Chamberlain, are like pentimenti that electrify the compositions. Again, however, the way the staple goes down speaks to differing artistic personalities even as Leslie and Chamberlain tap a common period sensibility. Leslie uses the staples to find, intuitively rather than geometrically, the corners of his rough-hewn quadrangles, or sometimes to tether the forms to one another. Chamberlain is altogether more liberal in the way he scatters these boisterous accents across the picture plane. That said, for all their exuberant abundance, almost every staple pulls its weight as a functional necessity." 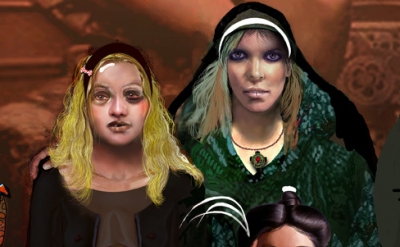 via:
Walking Off the Big Apple 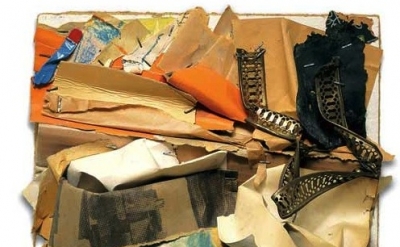 via:
A Sky Filled With Shooting Stars