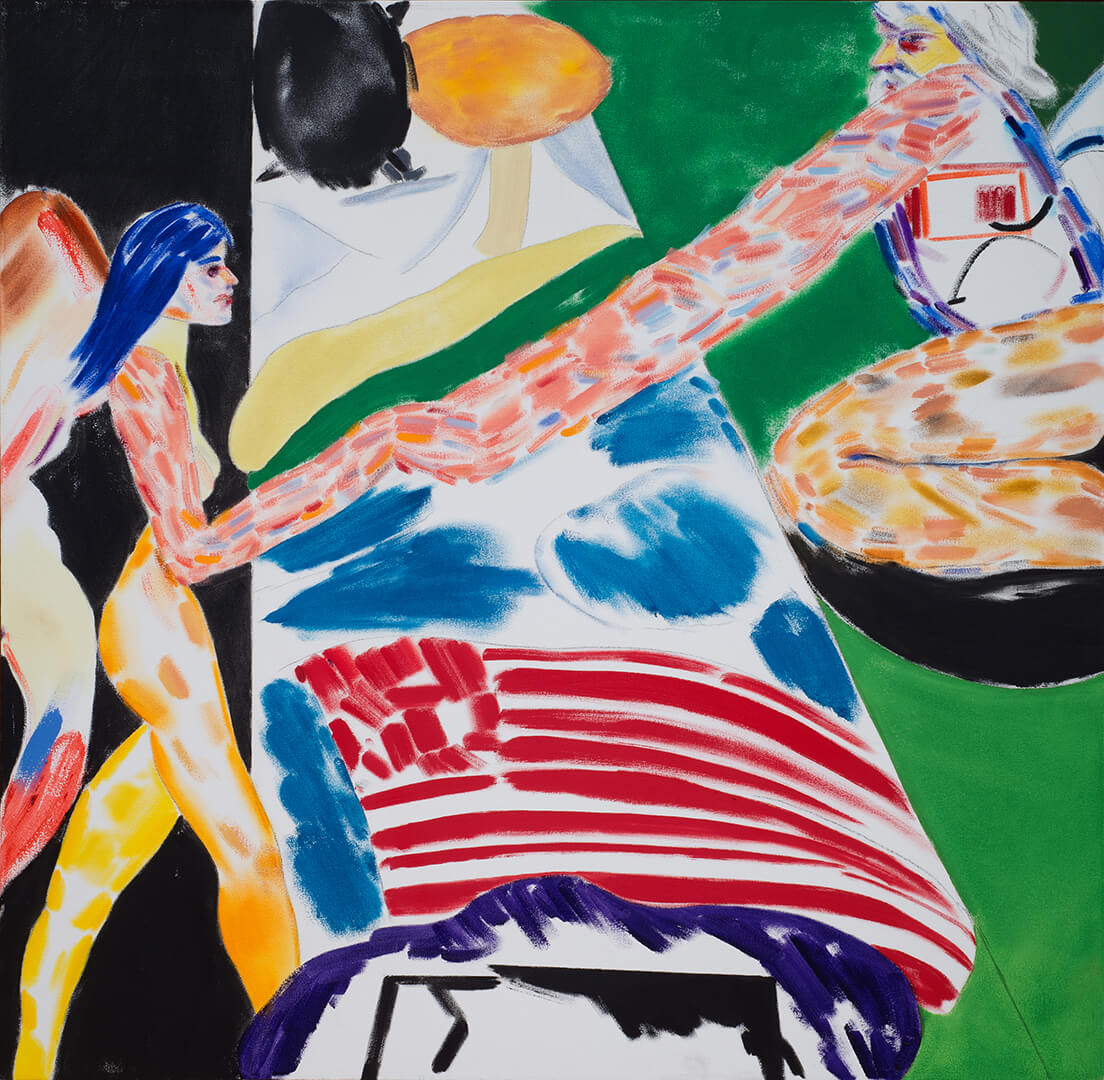 David Cohen's 2003 interview with painter R.B.Kitaj, republished on the occasion of the exhibition R.B.Kitaj: The Exile at Home, curated by Barry Schwabsky, at Marlborough Contemporary, New York, on view through April 8, 2017.

"[Kitaj] is living proof of some traits his critic enemies picked up on: a promiscuous lover of big ideas, an inveterate historical namedropper. But he has always been aware of that. An early critic complained that his work was 'littered with ideas', and he has often quoted the remark with pride. What friends and foes alike often overlook in Mr. Kitaj is the ambiguity, irony and self-depracating humor that invariably go along for the ride with his grand theorizing and bombast." 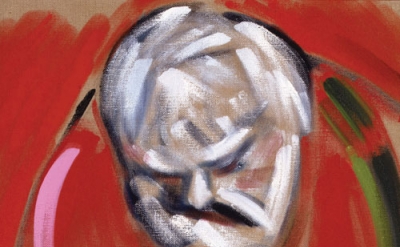