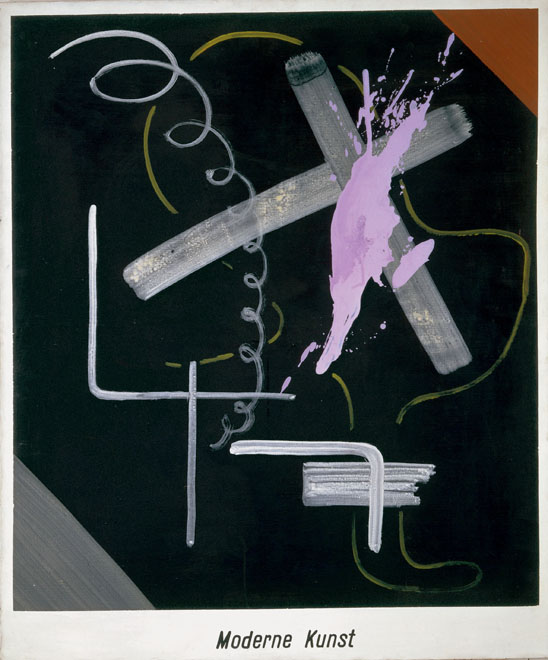 Ostrow: "[Polke's] imagery tends to be metonymic rather than metaphorical. If painting is to be about opticality – he literally paints distortion, if it is to be about process he paints process, if it is about the impossibility of narrative – he paints narratives of self-cancellation, etc. In this way he is literal without being illustrative... The effect of this is to force our minds to wander – or to multi-task ... Polke demonstrates how the media continuously affects our reading of that information."

Joelson: "Is [alienation the artist's cultural default] because as a culture we are fixated on adolescence, a time of emergent sexuality and change? This is reflected in our taste for unfinished paintings from Cézanne and Manet to current work which conveys potential rather than certainty. ... Something about 'best offerings' is anathema to enthusiasts of Polke’s high wire act. We are more interested in his near misses."

Lowenstein: "Polke’s historical and cultural negotiation is more open to play, and wonderment than that of Kiefer or Richter. ... He is resistant and like Suzanne suggests alienated. His resistance and playfulness is his pathway to creative struggle and freedom. I think it’s important to remember that he doesn’t find this resistance antithetical to historical painting."

Griffin: "Of the many personas and alibis that were presented for the artist in the show, the one I was most moved by was the figure of Polke as a painter, confined to the rectangle, pigment, and fabric. The compactness and formalism of his paintings is breathtaking and really (to me) makes the performances, film footages, photographs, and even the drawings, seem lightweight and inconsequential."

Gelber: "I think Polke’s (and Richter’s and Kiefer’s) need to break down the barriers between photography and painting/drawing goes hand-in-hand with Polke’s breaking down the barrier between drawing and painting in many works. The breaking down of compositional elements, combining different types of media, the flattening out collage effect, things discovered during Braque’s and Picasso’s analytical cubist phase, are deeply explored by Polke." 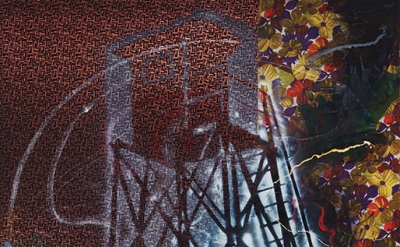 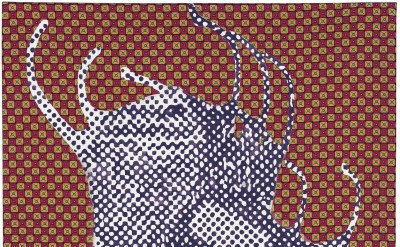 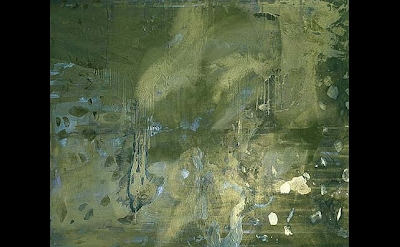 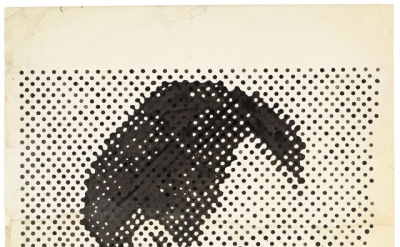