Steve Wheeler: Close to a Prophet 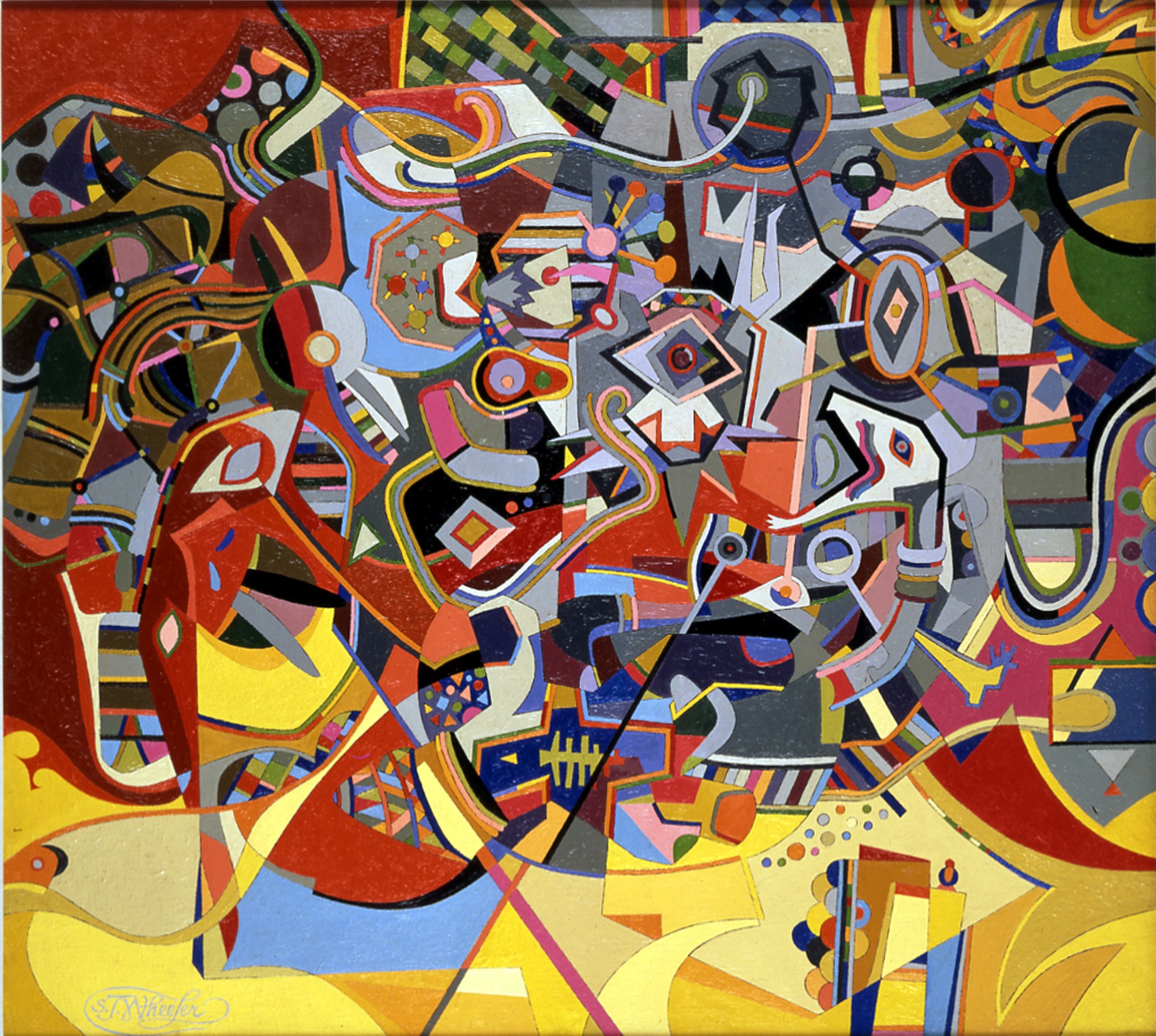 Brody remarks that Wheeler "always had fans –– the work’s sheer persistent quality keeps it alive. As the wheel of poetic injustice turns, Wheeler now begins to seem, to many contemporary artists, more directly relevant than the canonical New York School artists. Art history pinches back on itself all the time –– particularly American art history, in which, for example, the dogged conservatism of Albert Pinkham Ryder, Charles Burchfield, or Edward Hopper becomes avant-garde in retrospect."

Brody continues, noting that "[Wheeler] packs signs into a resolute, atomic-age aesthetic crush, then works the variables of color and linear hierarchy into critical mass. A plurality of contemporary painters have used a similar strategy, for example Pearson, Burckhardt, and Murray; they get to abstraction by submitting found objects, or found fragments of style, to enormous pressure. This additive, sign-saturated version of abstraction, not invented by Wheeler but pushed to a limit case by him, allows many contemporary painters to manifest, like Wheeler, a quality of true belief in painting, above and beyond artistic ideology. Yes, we respond to Wheeler because he is a believer, and more than that –– something close to a prophet."

Will Barnet: Century of Painting 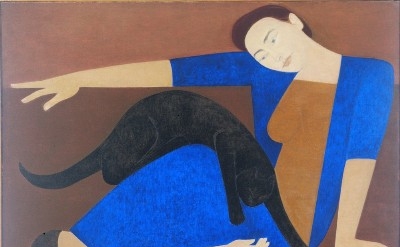