Will Barnet @ The National Academy 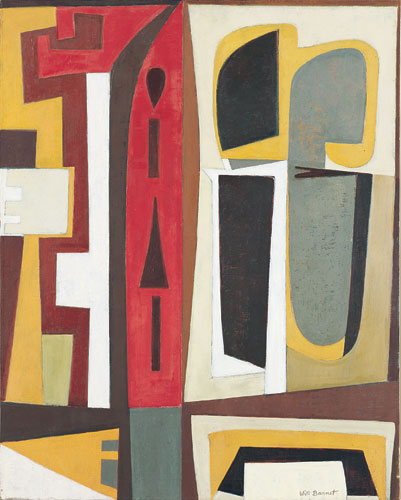 Roslyn Bernstein talks with Todd and Peter Barnet about their father, painter Will Barnet, in anticipation of his upcoming retrospective at the National Academy Museum.

The sons vividly recount their childhood and note that their father, now 100, still paints daily. "Peter, the oldest at 72, Richard... who is 70, and Todd, now 68, would watch Will create his art. 'Will painted in front of us, Peter explains. “He got right down on the floor."