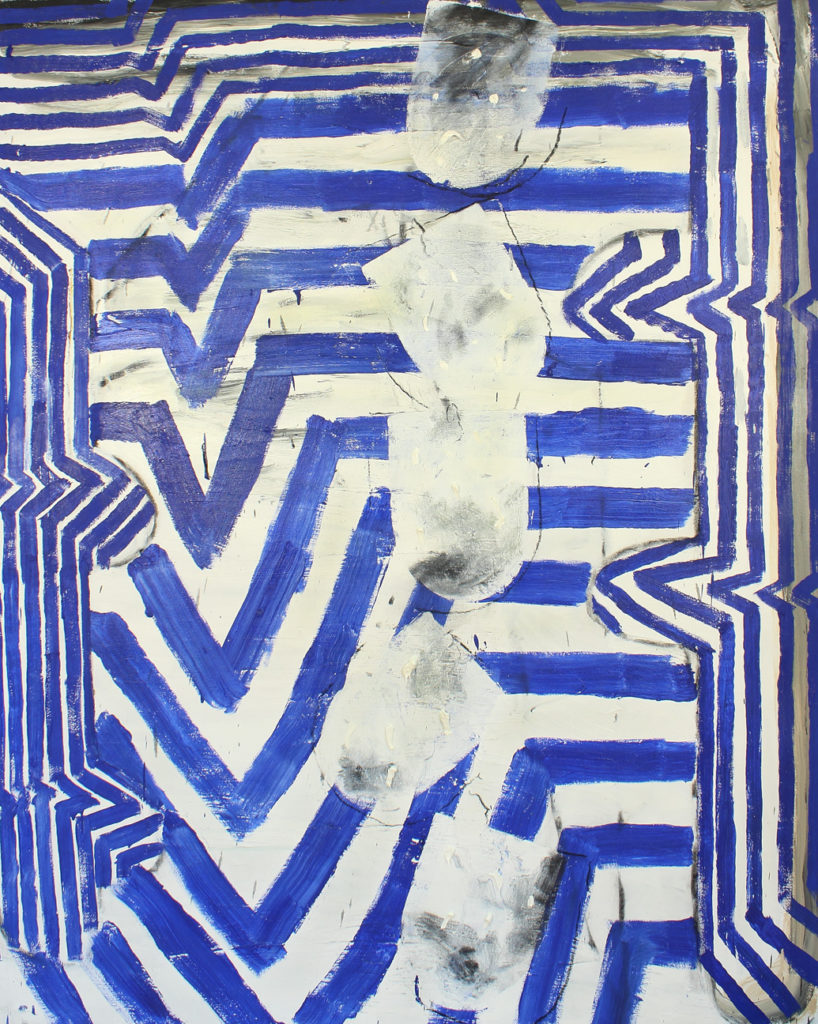 Jonathan Goodman reviews John Walker: The Sea and The Brush at the New York Studio School, on view through January 21, 2018.

Goodman writes: "The directness of Walker’s abstractions, highly patterned in their composition and emotionally direct, claim our attention by virtue of their immediacy and their freedom from pretense. Walker seems to have internalized the best of the American painterly spirit–its improvisatory lightness and its irreverence toward tradition. Taken as a group, his canvases and works on paper conduct a trajectory that includes joyousness and spur-of-the-moment decisions, but also a healthy regard for structure based on the actual perception of the landscape. Inevitably, the works should be seen both as abstractions and studies of the sea. At the same time, the show echoes the libertarian spirit of the New York Studio School, still, an art institution noted for its open atmosphere. In its drive toward both form and freedom, “The Sea and the Brush” sets an example for those studying there." 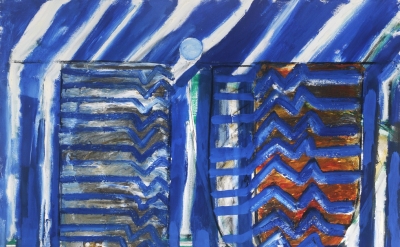 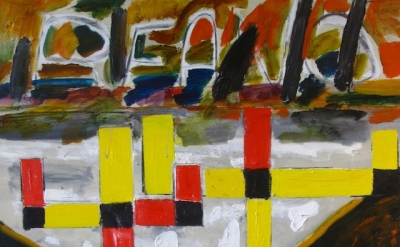 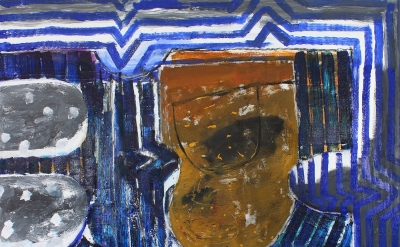