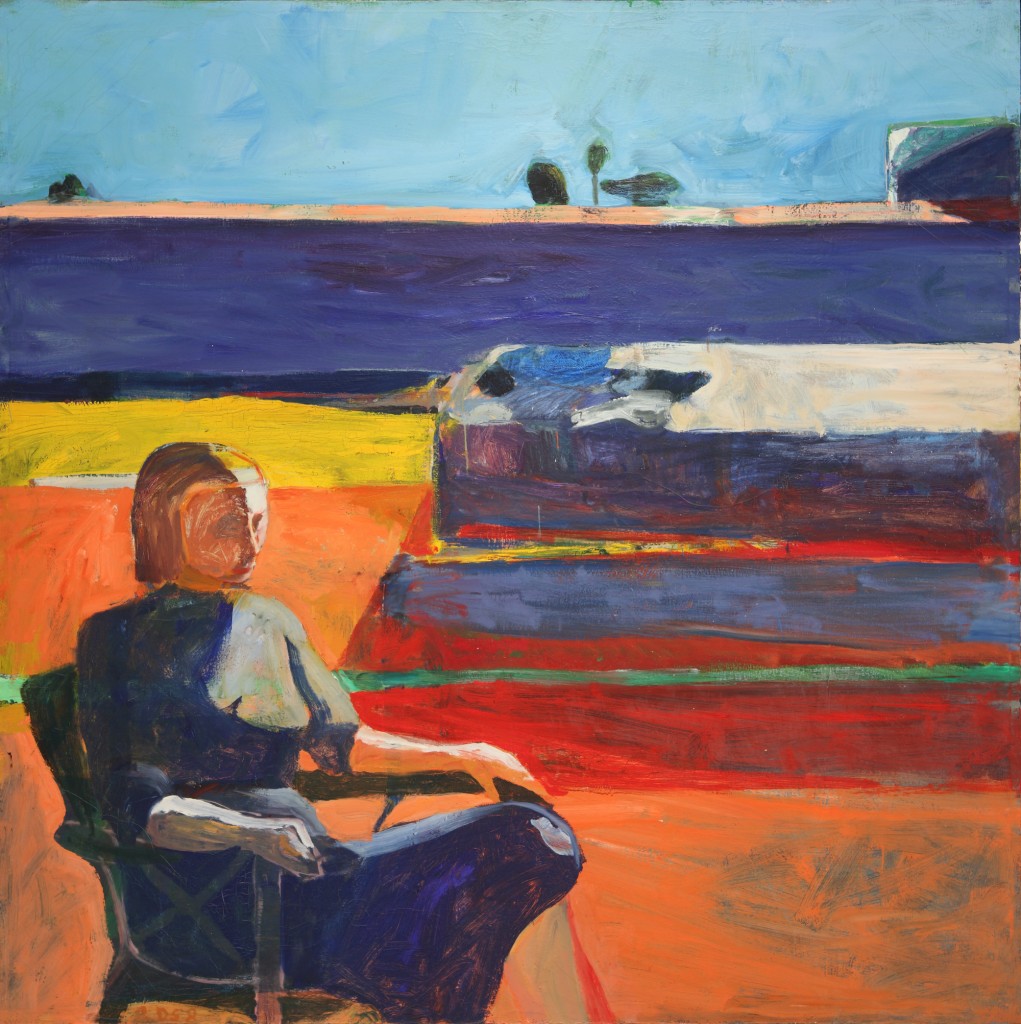 Phyllis Tuchman reviews Matisse/Diebenkorn at the Baltimore Museum of Art, on view through January 29, 2017.

Tuchman asserts: "Astonishingly, Diebenkorn’s paintings in Baltimore are never overshadowed, as you might expect, by Matisse’s masterpieces. The American ... doesn’t just hold his own: he actually upstages Matisse... Like Matisse, he’s become the type of artist we expect to see hanging on the walls of museums. And so much has happened in the art world since the early 1990s, we now can look at his paintings and works on paper with fresh eyes. In Baltimore, it becomes clear that Richard Diebenkorn was America’s answer to Henri Matisse."

Matisse/Diebenkorn @ the Baltimore Museum of Art 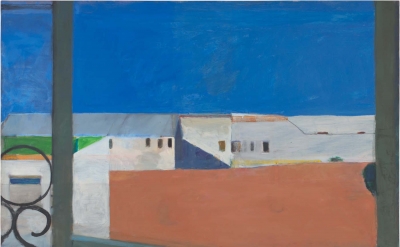 What Diebenkorn & Matisse Taught Me 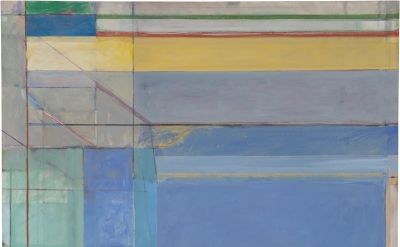