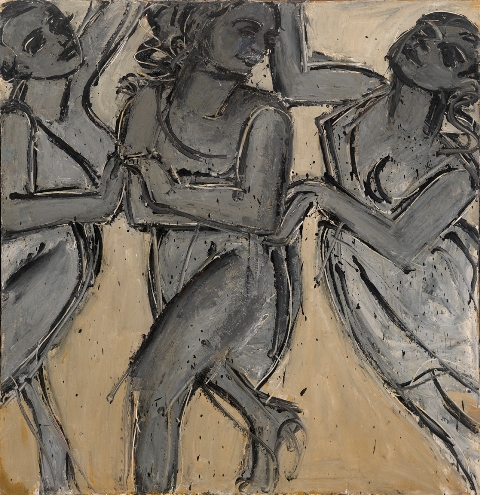 Einspruch writes: "Back in 1951, the linear, icy, detail-driven paintings of Lucian Freud prompted the critic Herbert Read to dub him the Ingres of Existentialism. Johnson may likewise have been existentialism’s Matisse, at least for a time. Despite producing atmospheres reminiscent of smoke, rust, and acid, a streak of joy runs through them, generated by the simplicity of the forms and the boldness of the lines... This joy took on a Greek flavor, providing the subject of the exhibition... Johnson was able to reach through the nonsense, grab the meaty part of Antiquity’s arm, pull her into the present, and put her to work. Three Graces, Milford is a success, exuberant in form but haunted in color. Johnson reminds the viewer via the title that this scene or the act that created it took place in a Connecticut coastal town, but there’s not a trace of irony. He has made the old conventions live again. There’s a lesson here, and anyone who doesn’t understand it is doing the world no favors by being interested in art." 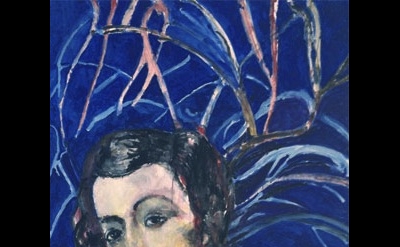 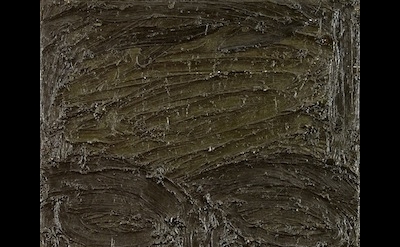