On And Off The Grid - Generating Abstraction 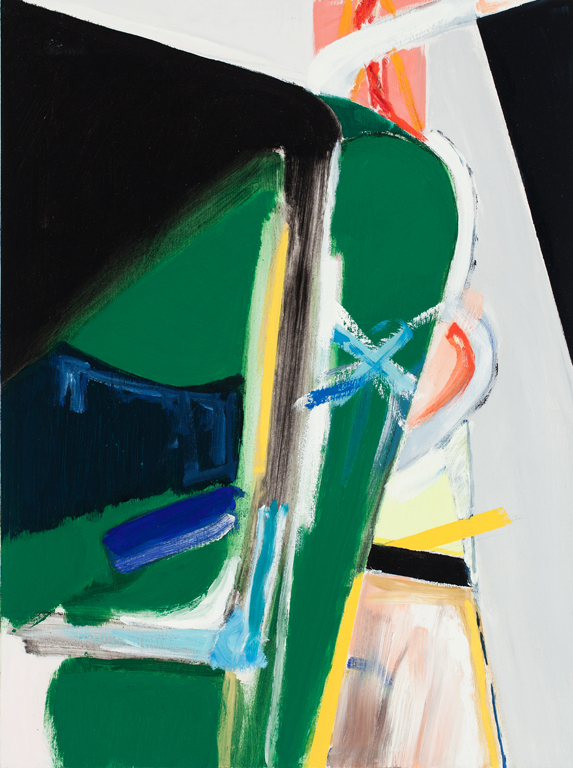 Tom Wachunas writes about the exhibition On And Off The Grid – Generating Abstraction: Paintings by Elizabeth Yamin, Emily Berger, Susan Post, and Bosiljka Radista, at Main Hall Art Gallery, Kent State University, North Canton, Ohio, on view through April 6, 2016. Wachunas observes: "I think it’s important to appreciate painterly abstraction in general as a visual language of many dialects, and the four artists here (three working in NYC/Brooklyn, one in Boston) as engaged in dialogue with their own mark-making. Painters as raconteurs. You could consider it a call-and-response dynamic, wherein the act of putting down a brush stroke or a wash of color, or defining a shape, activates the surface and initiates an ongoing process not unlike constructing a written phrase, a sentence, or a paragraph. The artist “reads” the marks and responds (and here’s where the mystique of intuition comes into play) with other marks which could in turn cue the painter in how to proceed further along the picture plane. We viewers are in effect a third party in this conversation – negotiation, really – reading and interpreting what’s before us." 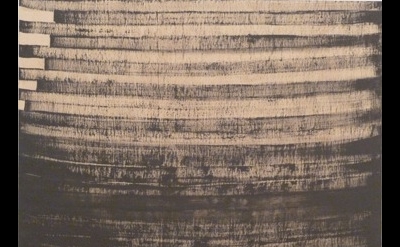