Variations of One: Brice Marden's Monchromes 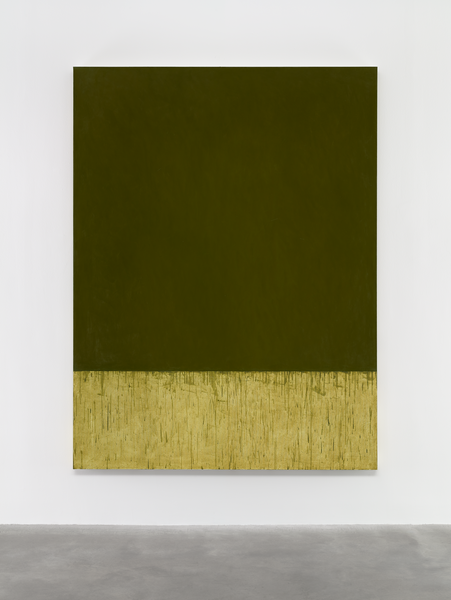 Dupont writes: "Walking into the central space at 522 22nd Street the viewer is confronted by ‘Summer Square’, a large brown monochrome that stands as a seemingly stark refutation of his paintings of the last two decades... The key to Marden’s painting has always been his engagement with the plane, and how he delineated the subtle aspects of its geometry. His early monochromes measured the grid off as a container for color, and the inherent regulation of the surface plane restrain his monochromes from entering the vast, open spaces of color field painting. ... the key to his new monochromes lies in the suite of small ‘African Drawings’, their importance revealed by their inclusion in the main exhibition space. The modest works on paper are where the paintings structure comes from, down to the proportion of the margin at the bottom. Careful looking at the paintings will reveal the trace of an original formation of squiggles and scratches that have been subsumed in later layers of color. He is still charting and dividing the plane by incremental gesture, and using these to build up a wall, rather than a field, that nonetheless glows." 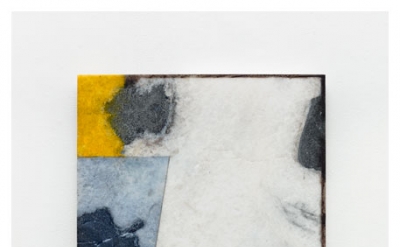