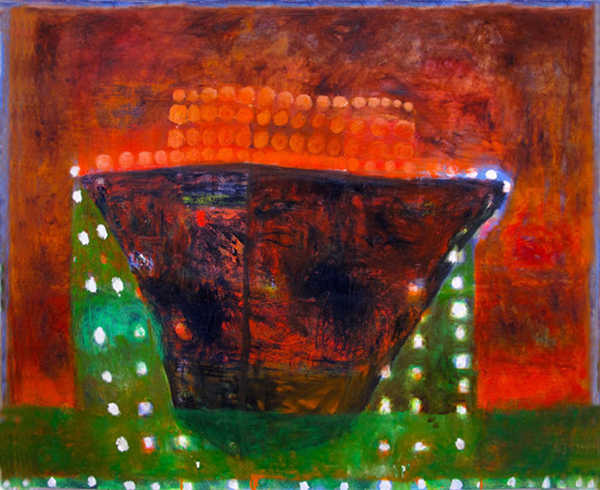 Jason Stopa interviews painter Katherine Bradford on the occasion of her upcoming exhibition of recent work at Edward Thorp Gallery, New York, on view from April 19 – May 26, 2012. 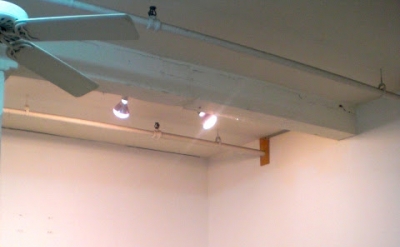 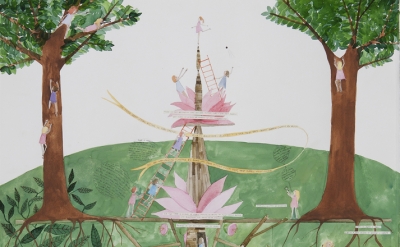 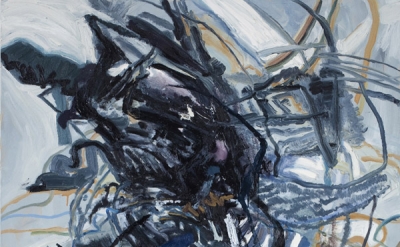