The Democracy of Touches: A New Reading of Richard Pousette-Dart 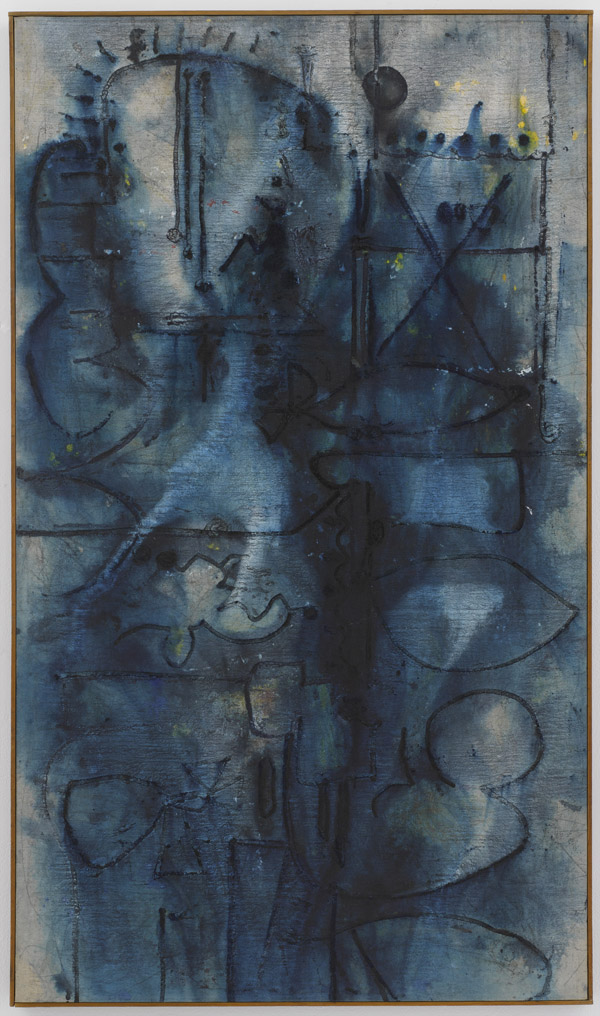 Bui writes: "In confronting such an overwhelmingly tactile yet optical experience, I’ve come to realize the impulse to build up surfaces corresponds to [Pousette-Dart's] sculptural appetite: The mediation between two and three-dimensionality, as with the dialectic between the physical, the ethereal and the optical has always been a harmonious simultaneity. (The flat picture plane becomes deep and ambiguous and later optical. The color or, more precisely, the transformative nature of light is being generated from below and within the layering and surface density, which becomes a distinctive feature of Pousette-Dart’s material alchemy.)" 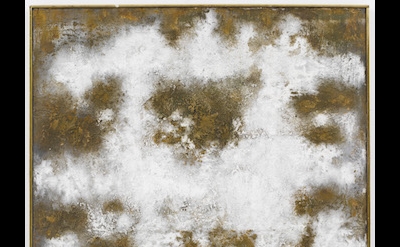 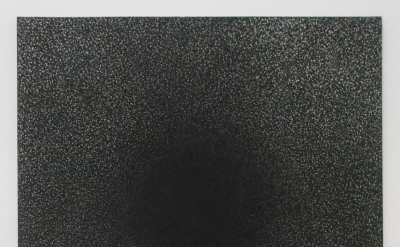