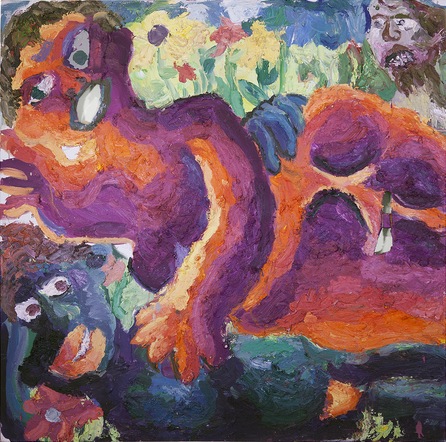 Ana Wieder-Blank, Hagar and Sarah in the Fields, 2012, oil on canvas 48 x 48 inches (courtesy of the artist and Honey Ramka)

La Rocco writes: "Painting demands that a painter articulates how a thing is seen in order to paint it. That is painting’s discipline: it insists on seeing, not just looking. Like [Ana] Wieder-Blank, [Tim] Kent is engaged in developing his own language in painting, using paint to explore the world’s visual field. But what different languages! And to what different ends! These exhibitions engage in a dialogue expanded by Scale at Life on Mars Gallery... The paintings in Scale derive from various antecedents but all share an earnestness toward their content and their craft. The space is expansive and the attitude toward painting is the same. That the show works is a testimony to the validity of its premise—painting’s vitality does not derive from the intelligibility of its ideology but from the intensity with which it is practiced." 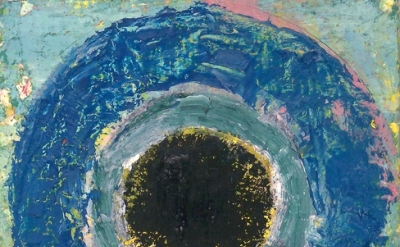 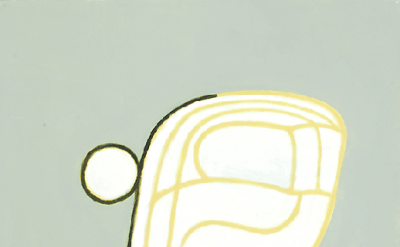 Fran O'Neill at the Studio School 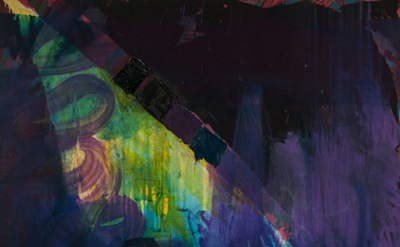