Paul Klee and The Naked Perhaps 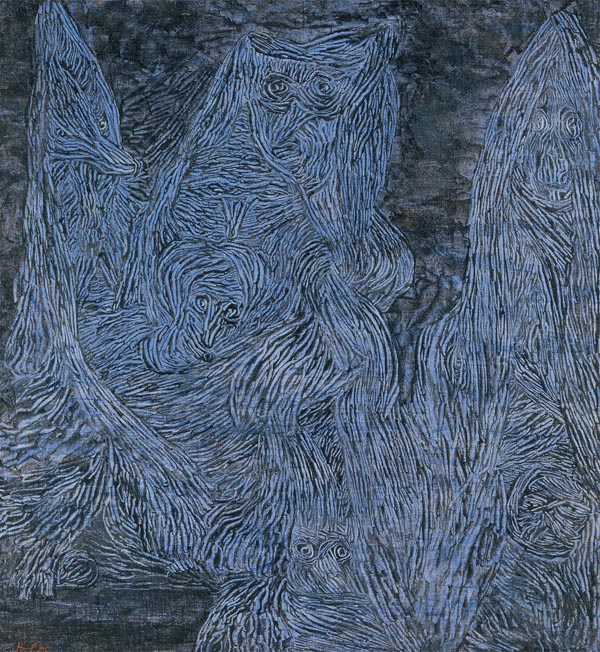 Shilling writes: "The reason the works in Klee’s oeuvre can neither fully inhabit a fixed past nor prove a reliable augur of developments to come, resides in the fact that they rebel against the fixity of a single meaning and instead embrace incertitude. That incertitude, a forever-suspended possibility, is the soul of Klee’s individual works... Not only do Klee’s works refuse any form of immutability, flitting between possibilities, but he creates that restless potentiality with tools as basic as line and color. This flight from certainty and fact is more than caprice: it is the definiens of why Klee is an emissary of Modernity, tremulous in its doubts and uncertainties." 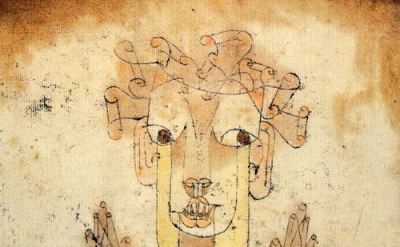 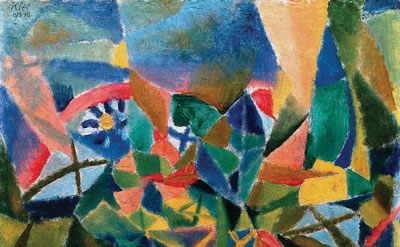