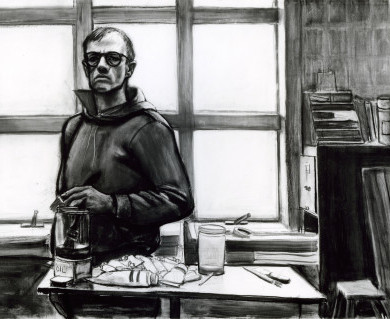 (detail) William Beckman, Self-Portrait in Studio, 1994, charcoal (courtesy of the artist and the Columbus Museum)

Orion Wertz reviews the exhibition William Beckman: Drawings, 1967-2013 at the Columbus Museum in Georgia, on view through September 7, 2014.

Wertz writes: "One surprise in Beckman’s drawings is the immediate and unworked quality of the charcoal. Many realists take advantage of charcoal’s variability, removing, blending, and manipulating it on the paper’s surface. This is not the case with Beckman. His marks are surprisingly direct and unaltered across the many decades represented in the show... Beckman lends special emphasis to the edges of things in these works. In realist painting, the edge between one form and another is often delineated strictly through a difference in color. No line exists, or rather it exists only as an infinitesimally small, psychically charged boundary. This tense relationship between painted forms is revealed more nakedly in Beckman’s charcoals as wide black contour lines describing his figures. "

From Edwin Dickinson to the Perceptual Painters 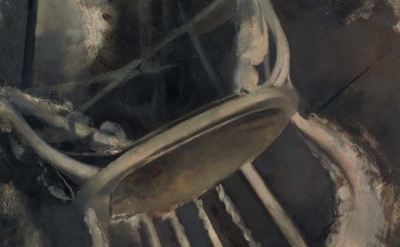 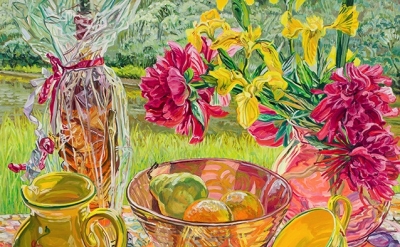