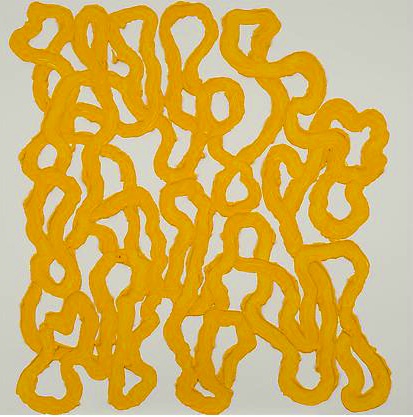 Discussing the documentary in a recent article in NYArts Magazine Collins noted: "I began with a person whom I already knew: Joseph Marioni, a painter perpetuating the High Modernist tradition of his predecessors. Once I talked with him, I came away with many ideas that multiplied. Though De Antonio was already well acquainted with his group of participants, I would be learning about mine for the first time while filming, which is an experience I have come to enjoy. There's nothing like sitting with someone and hearing the story of his or her life firsthand." 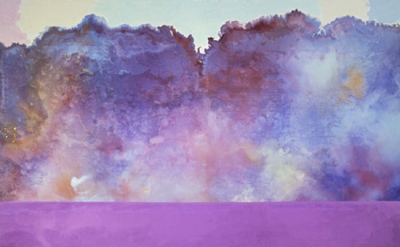 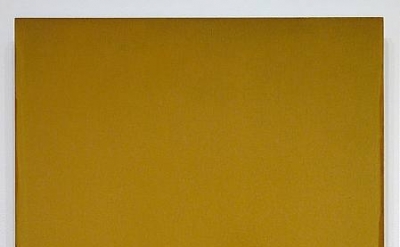