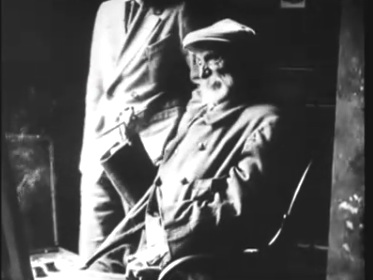 Katherine Luer blogs about Pierre-Auguste Renoir's extraordinary drive to paint late in life and posts a video of Renoir painting in 1915.

She writes: "Renoir suffered from debilitating rheumatoid arthritis for [the] last three decades or so of his life. His hands were deformed, his joints severely damaged, and he was wheelchair-bound for most of his later years. He adapted his painting techniques to cope: his children or other assistants held his palettes, placed paintbrushes in his permanently curled fingers, and even moved his canvases underneath his paintbrush so that he could hold his arm still to reduce the pain."

Renoir & the Force of Delicacy 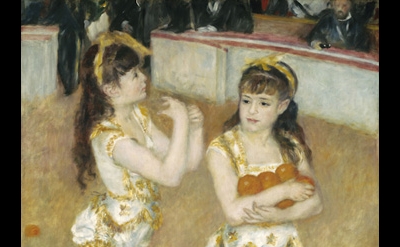 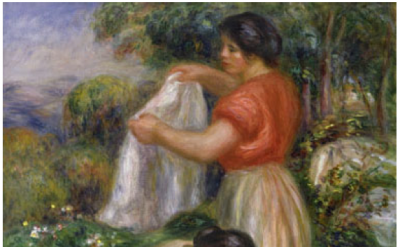 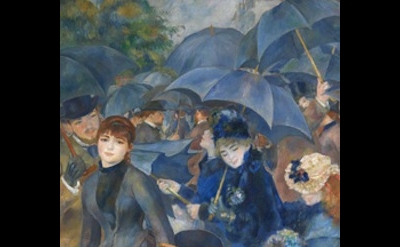