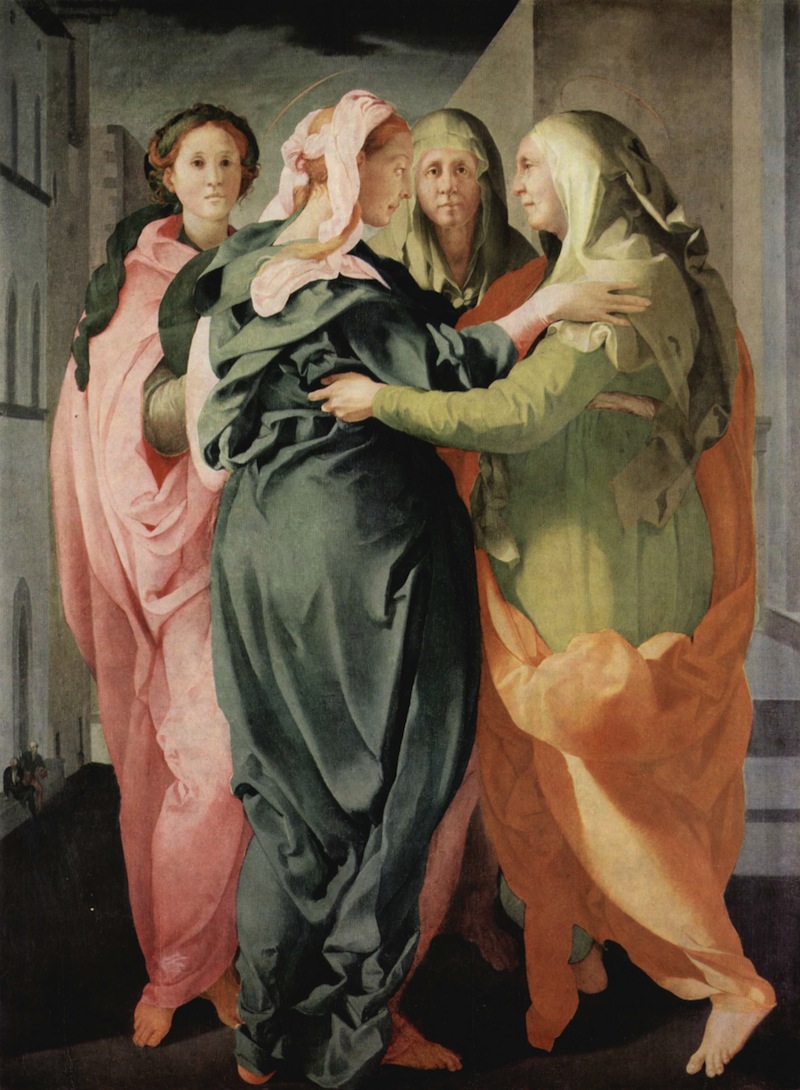 Rachel Spence reviews the exhibition Pontormo and Rosso: Diverging Paths of Mannerism at the Palazzo Strozzi, Florence, on view through June 20, 2014.

Spence writes: "For both painters the challenge was to find a path through a culture whose Quattrocento blend of classicism and Catholicism had been rocked to the core... [Rosso relied] on the now-archaic style of the Quattrocento sculptor Donatello. It is stiff and awkward, neither real nor ideal. Pontormo, by contrast, paints his sacred conversation as if it was unfolding in front of his eyes. Babies wriggle; saints gaze upwards in despair; the Madonna’s outstretched finger vibrates with eloquence. Yet the classicism remains; his cherubs are from a pagan era; his figures enjoy Hellenistic substance. When the Medici needed an artist, Pontormo’s ability to innovate without sacrificing the dynasty’s humanist roots made him their man. Rosso, on the other hand, was championed by the Medici’s republican enemies, who read the painter’s rediscovery of early Quattrocento Florentine artists as a statement of faith in the city’s glorious, aristocratic past."

Mannerism at the Morgan 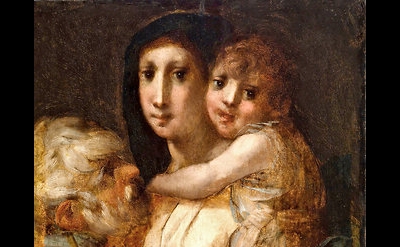 The Spanish Manner: Drawings from Ribera to Goya 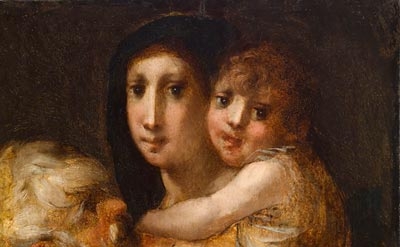