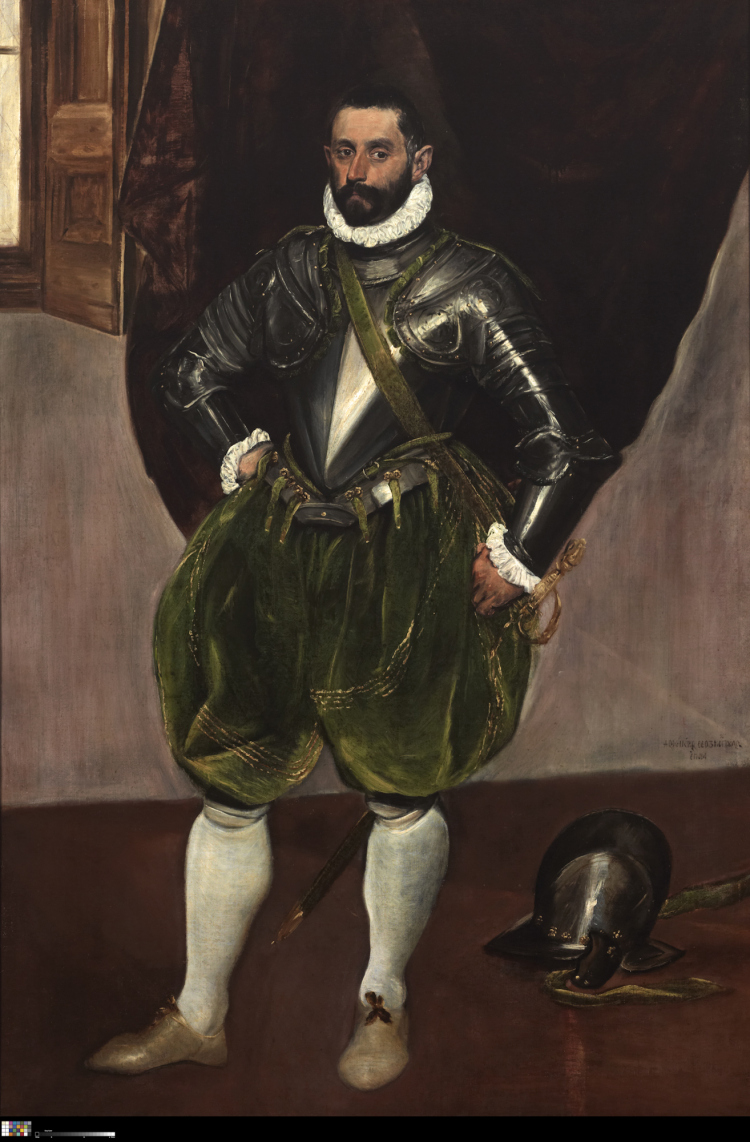 Lance Esplund reviews Men in Armor: El Greco and Pulzone Face to Face at The Frick Collection, on view through October 26, 2014.

Esplund writes: "'Men in Armor' is an extraordinary show that builds dramatically when its paintings are allowed to speak for themselves, in dialogue, as they do here to great effect... Extremely detailed, almost fussy, Pulzone’s portrayal makes Boncompagni feel staged—nearly smothered by pomp and circumstance. This is accentuated by the painting’s enveloping black background, which threatens to swallow him; by the Weeble-like wobble of his ornate breeches, into which his torso is wedged like a mollusc into its shell; and by his pinched head, which teeters on his high lace collar like an egg in a cup... In El Greco’s tour de force, Anastagi’s plain black field armor is not symbolic window dressing but, rather, feels like a natural extension of the body, a second skin. Here El Greco merges wall and floor planes into a flat, vertical, airy field, which hovers ambiguously between room and landscape, between atmosphere and solid." 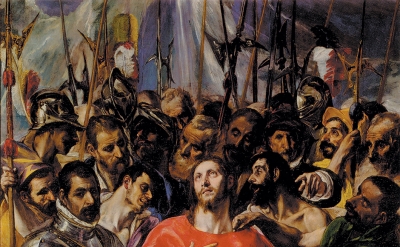 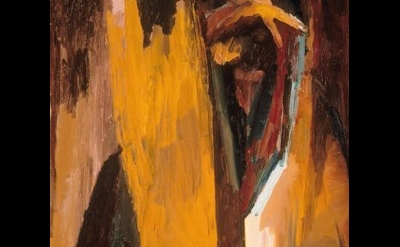