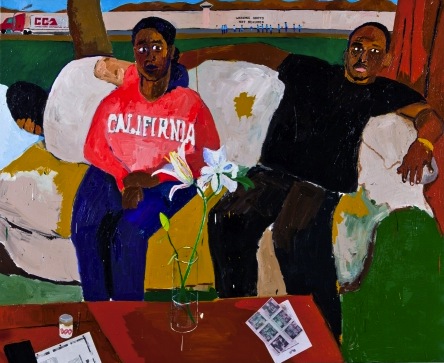 Michael H. Miller profiles painter Henry Taylor. A retrospective of Taylor's work will be on view at MoMA PS1 from January 29, 2012—April 9, 2012.

Miller writes that "Mr. Taylor conflates abstraction and realism in his work, giving it the feeling of bluntness (and mischief) found in someone like Alex Katz, but the way he hunts down his subjects transforms his practice into a process of earnest documentation."

Miller continues noting that Taylor "is a figurative painter, but not a realist, yet somehow his paintings capture resemblance through mood and texture better than an anatomical study could. He turns portraits around quickly, usually after just one or two sittings with a subject. He paints compulsively. If you’re around Mr. Taylor for long enough, chances are he’ll paint you." 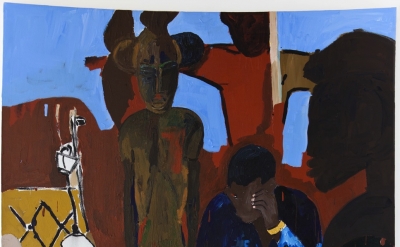