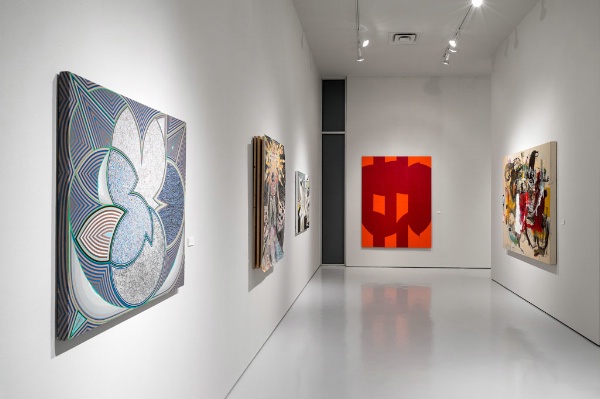 Caplinger writes that the show's "thematic heft... follows the tune of the new normal in contemporary painting, in which all is permissible, painting has outlived the kangaroo courts bent on its demise..."

Despite taking issue with the the large group exhibition format, Caplinger notes however, that  "taken in sum, In Plain Sight is an exhibition of uneven virtues; a testament to Houston abstraction and to the notion that simplicity often lies in symmetry rather than reduction." 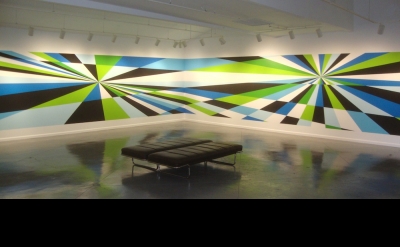 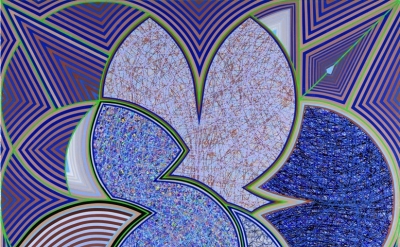