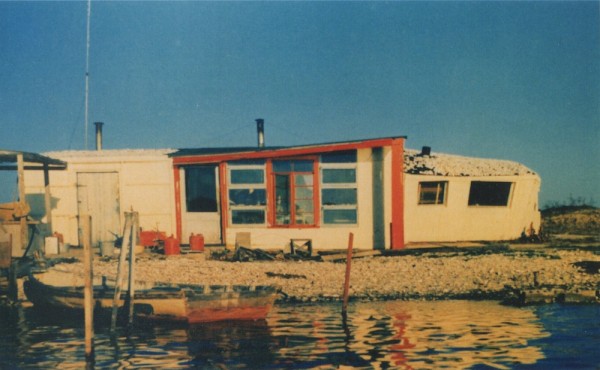 Robert Boyd ventures out in search of the remains of Forrest Bess' remote home/studio.

Boyd writes: "Why should we care where Bess lived? He was an important artist, and I like knowing about the lives of Texas artists. That’s probably reason enough. But I think the place was important to who Bess was and how he made his art... He started seeing the visions that fueled his most important work after he moved out to Chinquapin. Would he have seen the same things, done the same work, if he had been living in Houston or New York City? It seems to me that the extremity of his life on this desolate shore must have had some effect on his art. Jesus and the stylites also went to bleak remote locations to facilitate their visions, after all."

Forrest Bess: Seeing Things Invisible is on view at the Menil Collection, Houston, TX, through August 18, 2013. 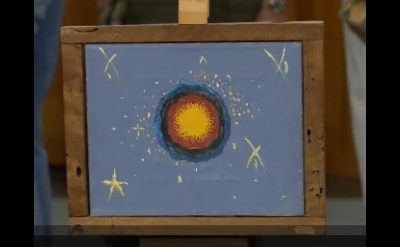 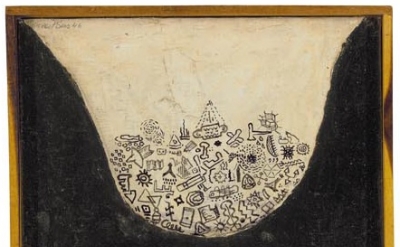 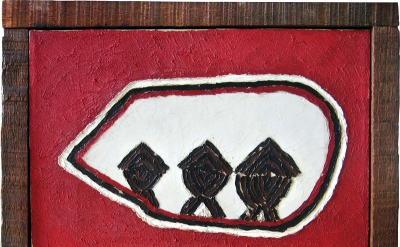 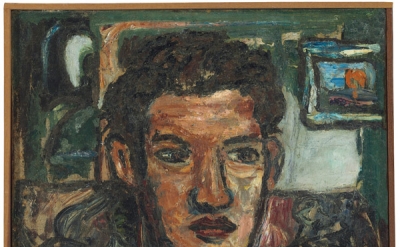 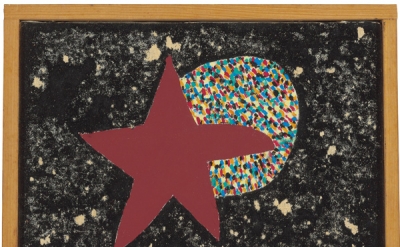