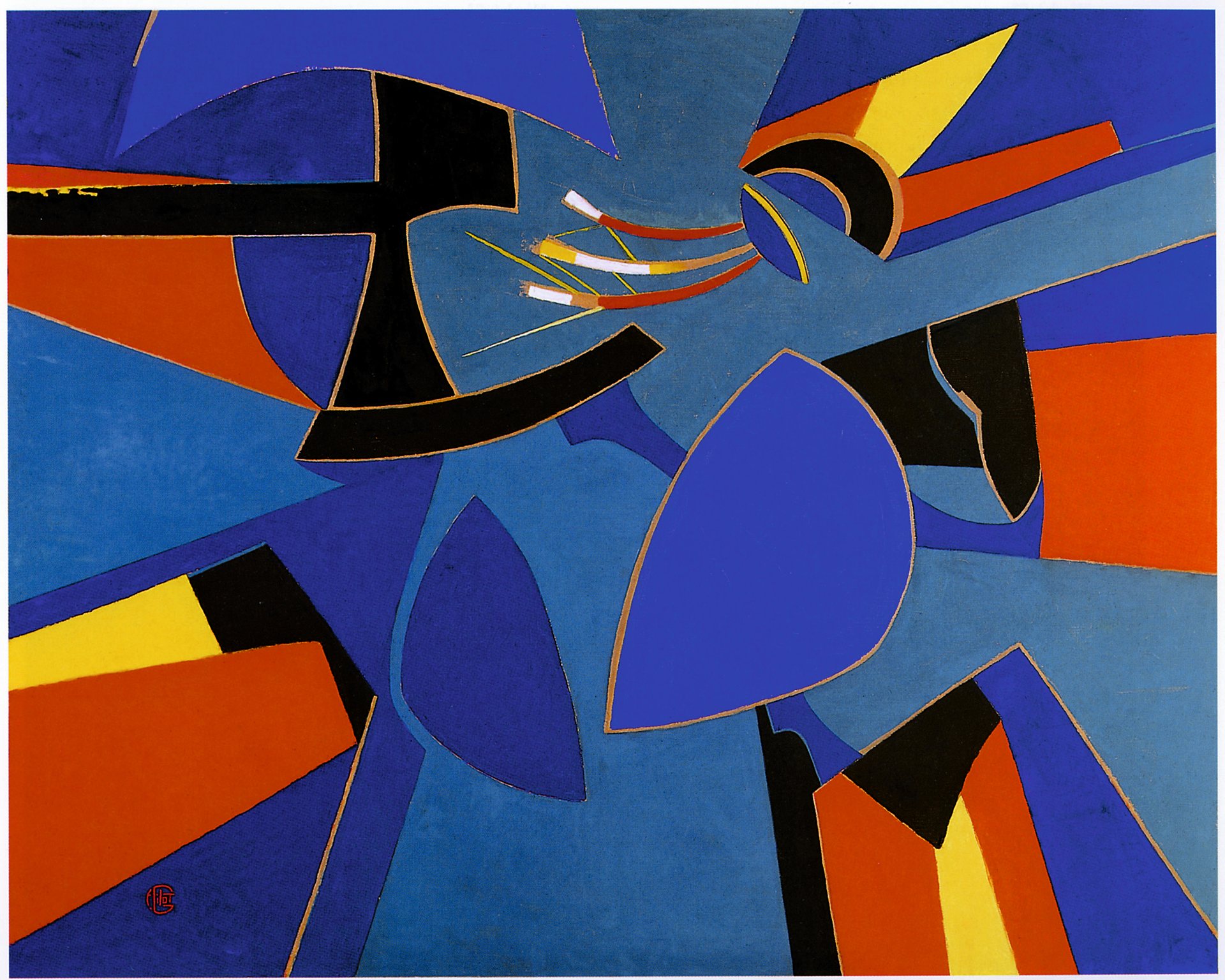 Gilot recalls that "while on holiday in the Alps, she pointed out some aspect of the landscape to her father. 'I was struck by the fact that, at a certain altitude, there were a lot of dark grey trees, mostly firs, and also meadows of a lively green. And I thought those two colours together were interesting. So I asked my father, "When you look at that, as I do, do you see the same thing?"' Her father was immensely irritated by this remark. 'He said, "Oh, how ridiculous, the retina, blah blah blah, it looks the same for everybody." I said that is not exactly what I meant, but I did not know how to say it. It was not the instrument of seeing, it was the result in my psyche. The feeling! At five years old, I could not ask the follow-up question.'" 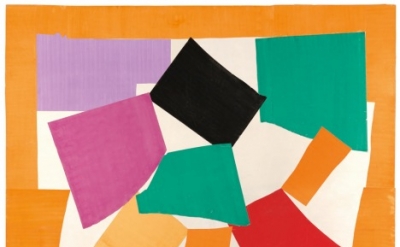 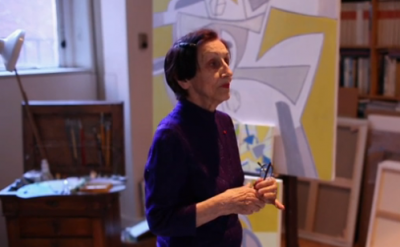