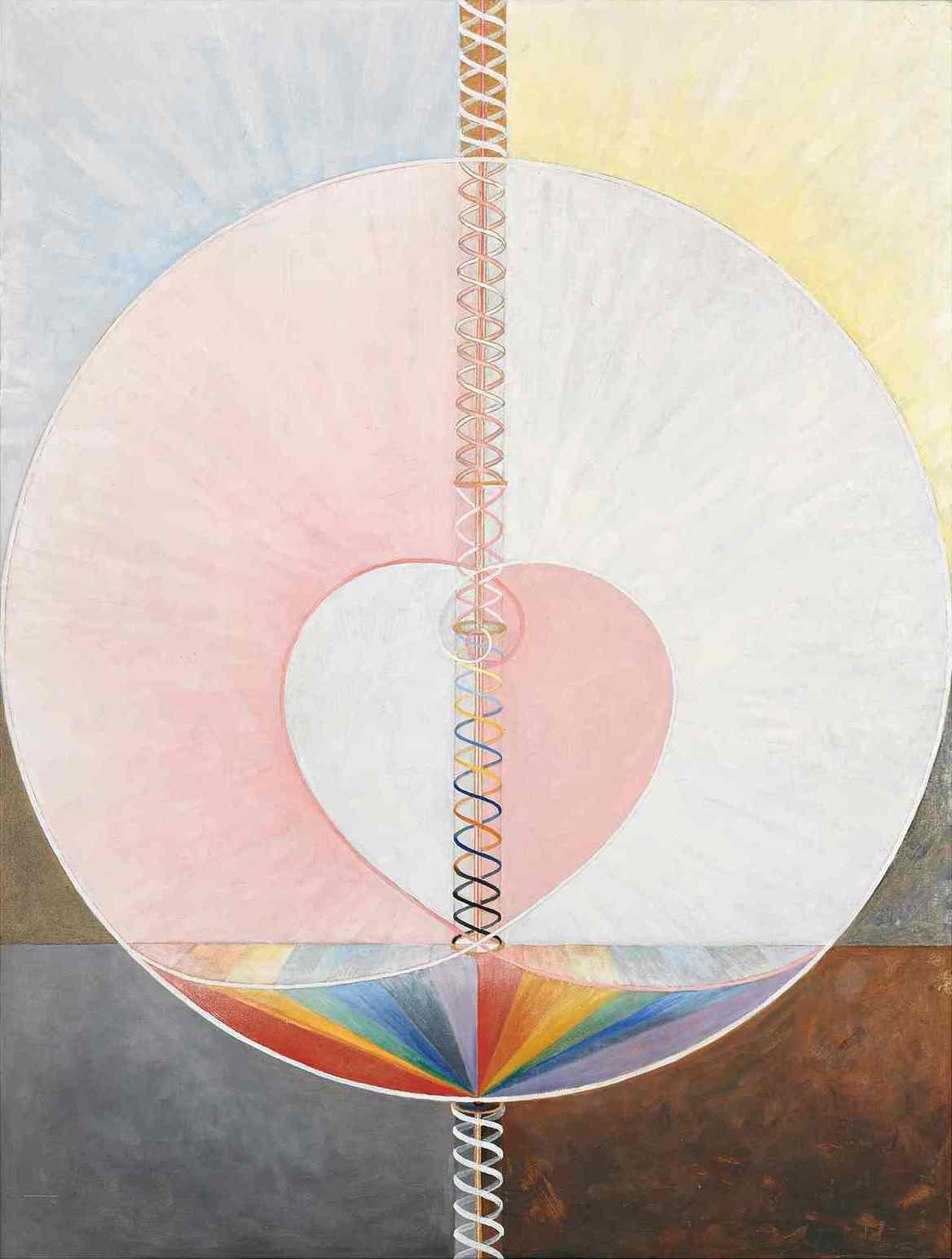 Kate Kellaway profiles painter Hilma Af Klint on the occasion of the exhibition Hilma af Klint Painting the Unseen at the Serpentine Gallery, London on view March 3 - May 15, 2016.

Kellaway writes: "Between 1906-1915, there followed 193 paintings – an astonishing outpouring – known as the Paintings for the Temple. Whatever one’s misgivings about the occult, [Af Klint] worked as if possessed – in the grip of what can only be described as inspiration. She explained that the pictures were painted 'through' her with 'force' – a divine dictation: 'I had no idea what they were supposed to depict… I worked swiftly and surely, without changing a single brush stroke.' It is as if Af Klint has appeared out of nowhere – inconveniently for art historians. And the question she raises will not recede: was she a quirky outsider, or was she Europe’s first abstract painter, central to the history of abstract art?" 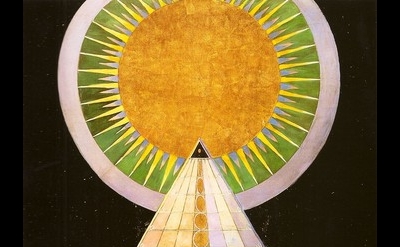