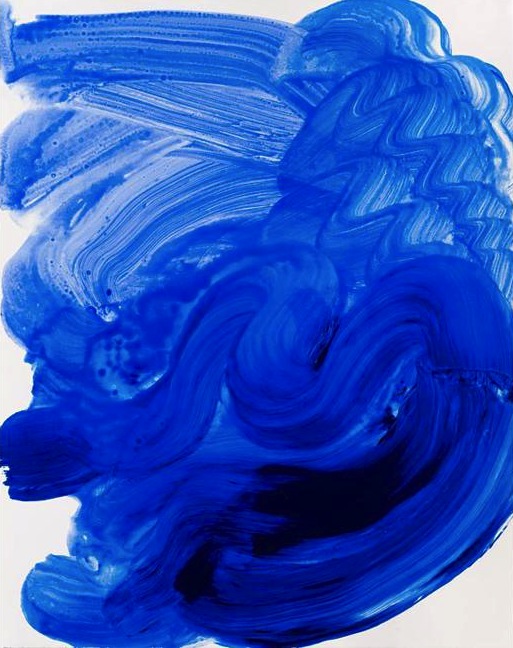 " 'I am a representational painter, but not a painter of appearances. I paint representational pictures of emotional situations,' said Hodgkin once. But for the most part, Hodgkin doesn't talk about his work. Paint is, for him, more eloquent than words. When people ask him what he means by a painting, he's given to saying: 'Look! Just look!' " 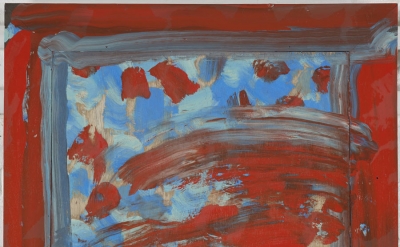