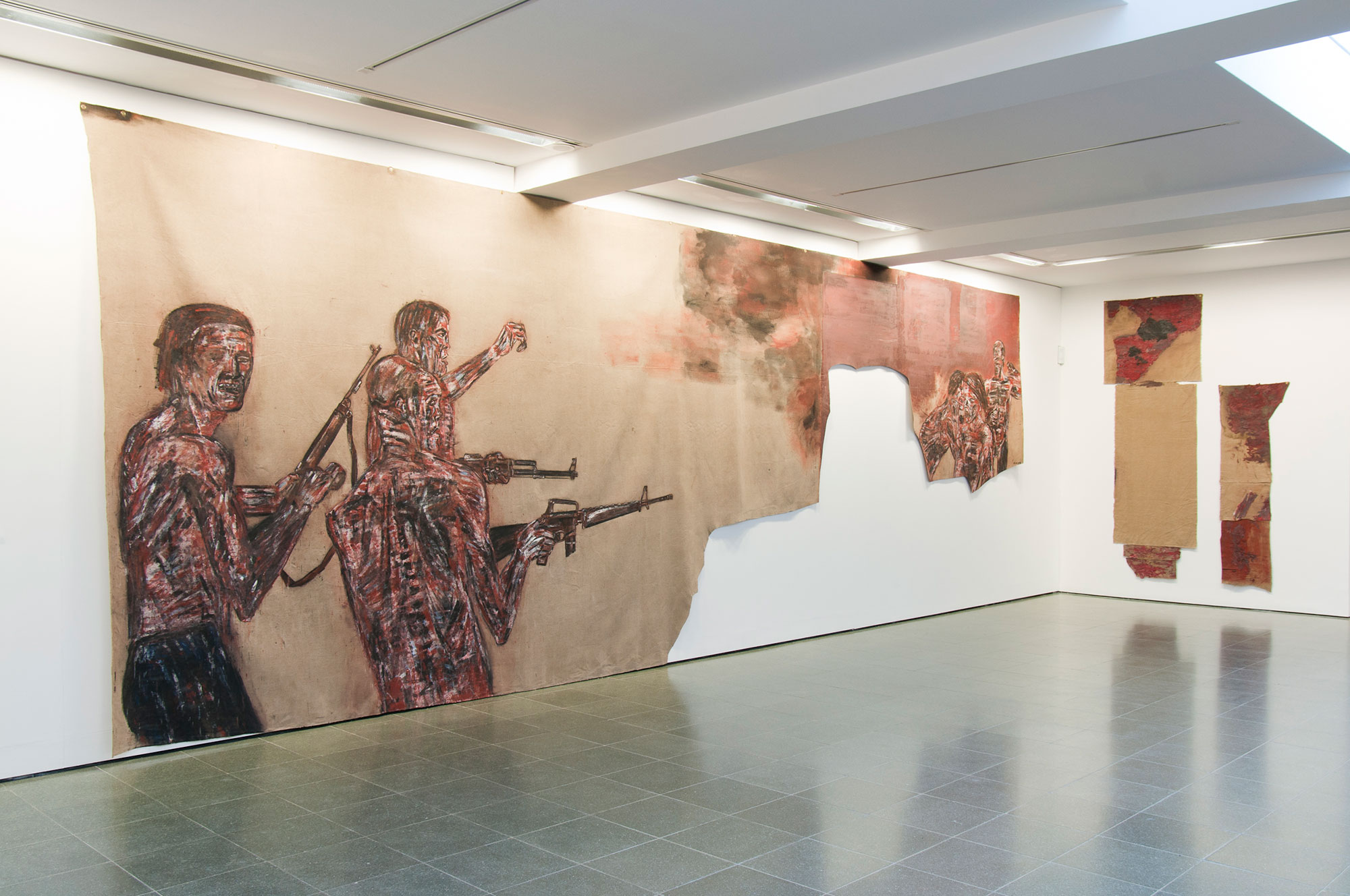 Adrian Searle reviews Leon Golub: Bite Your Tongue at the Serpentine Gallery, London, on view through May 17, 2015.

Searle writes that Golub's "early paintings are curdled, overworked and overwrought, and he managed to develop this into a dreadful meatiness. He had a great sense of pictorial drama, his figures erupting against a theatrical emptiness filled with dread. Sometimes he cut whole irregular sections out of large works, leaving us wondering what pictorial nightmares he had redacted... This is a terrific exhibition. The paintings roar off the walls. It is full of variety, and even though there are raging canvases of flayed, naked battling figures (often derived from photos of footballers and baseball pitchers, as well as Greek fragments, including the Pergamon frieze on the Great Altar of Zeus), your eyes snag on the details in the paintings he became best known for in the 1980s and 1990s – the interrogation scenes and mercenaries. Golub took as much care over a wristwatch, belt-buckle or a twist of rope as he did of the larger picture. A shirt carelessly unbuttoned to reveal a sliver of skin, a gun in its holster, a burning cigarette: this is the stuff a victim might fixate on to avoid looking authority in the eye." 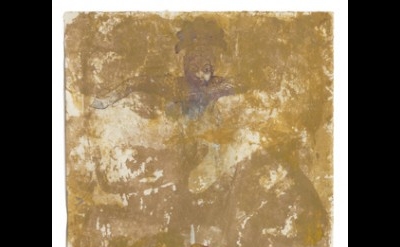 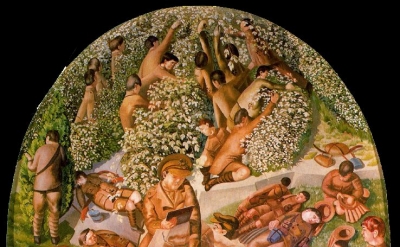 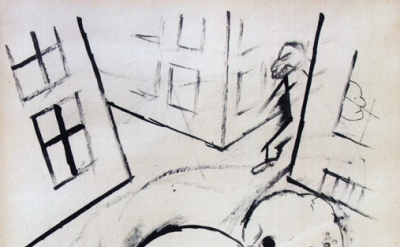