Anne Tabachnick: Enigmas of the Visible 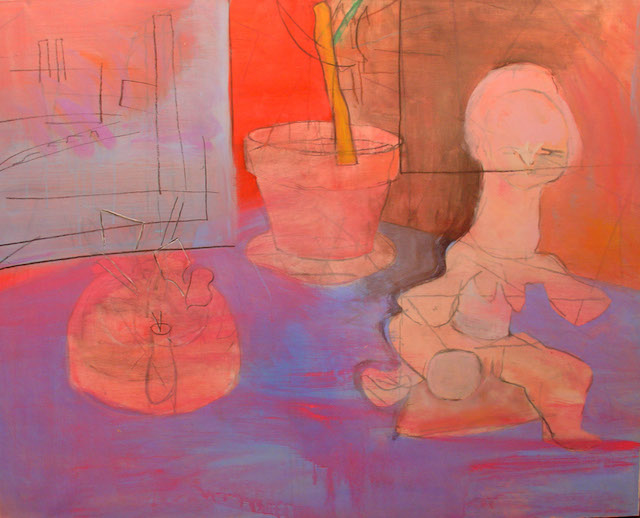 Keane writes: "Since her death in 1995 at the age of 67, critics have described [Tabachnick's] body of work as one that paid ongoing, passionate homage to Henri Matisse. But this is only half the story. A unique combination of objectivist rigor and interest in the uncanny complicate even her most opulent canvases. Their flattened perspectives and richly painted backgrounds are punctuated by haphazardly arranged and delineated objects that are strangely disconnected from their ordinary roles. This is why Tabachnick’s paintings can be demanding and disorienting, qualities that are byproducts of her ambition. Her motivation is, in part, to show how a realistic painter might reclaim for herself and for others the lost sense of suddenness that is fundamental to any visual encounter. To achieve this, her paintings revive the initial disorientation of arriving upon given objects, that opacity which in ordinary time dissolves as soon as our minds have situated the objects and intellectualized their names, relations and uses." 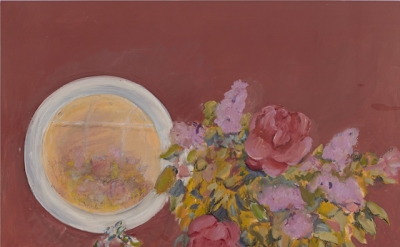 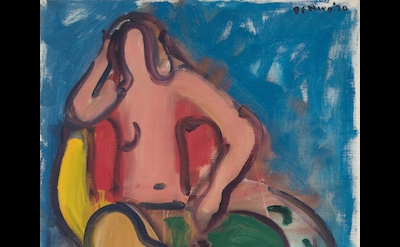