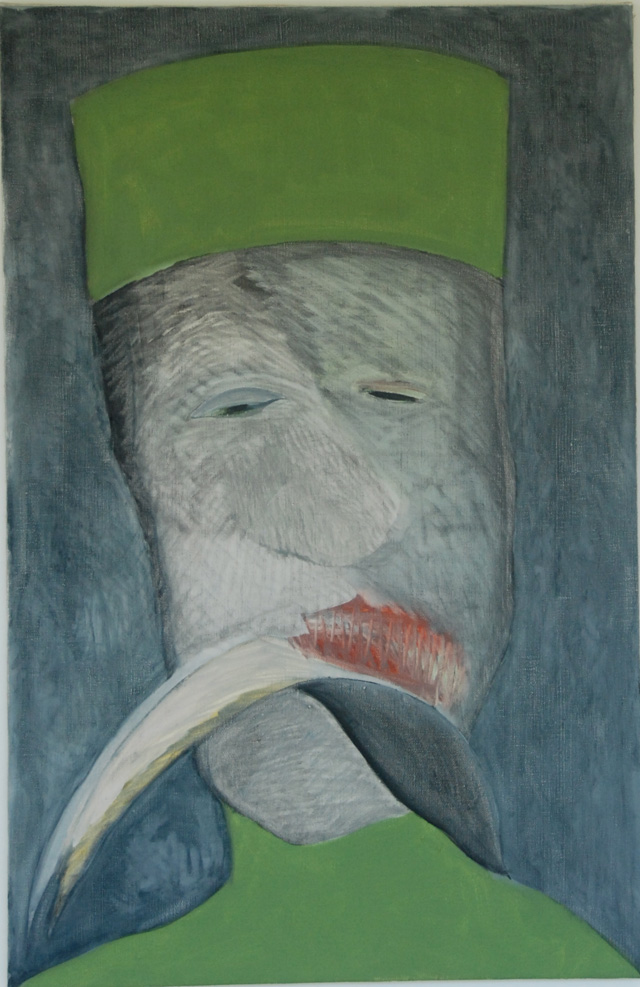 Keane writes: "Making sense of the world through painting and writing seems less imperative to King than preserving the impetus and the means to carry on with what he calls the “unnatural” labor of expression. Against the tendency to describe an artist’s uniqueness as a practically preordained set of ingenious adaptations and inspirations, in his memoir King tells of crucial accidents, detours, mistakes, and disturbances that led to masterpieces. Perseverance depends on ‘drawing,’ not only in the manual sense of putting a pencil to paper, but in constantly ‘drawing upon’ examples — the unique patterns and resistant practices of forbears and contemporaries, including many to whom King had personal access, such as Franz Kline, Willem de Kooning, Ad Reinhardt and Gene Swenson. In Learning to Draw, King takes the unfashionable approach of defining himself as a participant in a bigger project — the creation by artists of a “language of devotion.” Art is conceived not as a path, and certainly not a “career,” but as a locus of renewable energy. The result is a kaleidoscopic history built around discrete facts and archetypal parables in which its author is a walk-on player." 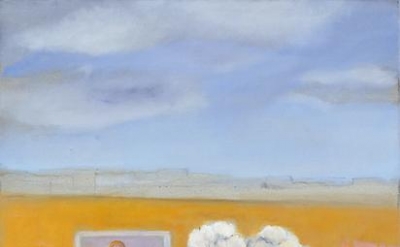 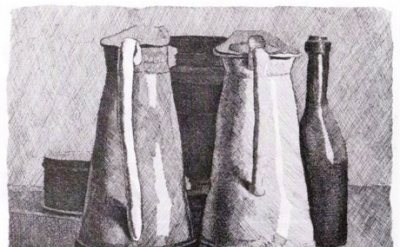 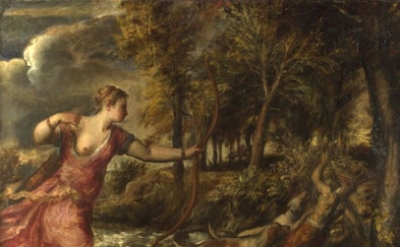