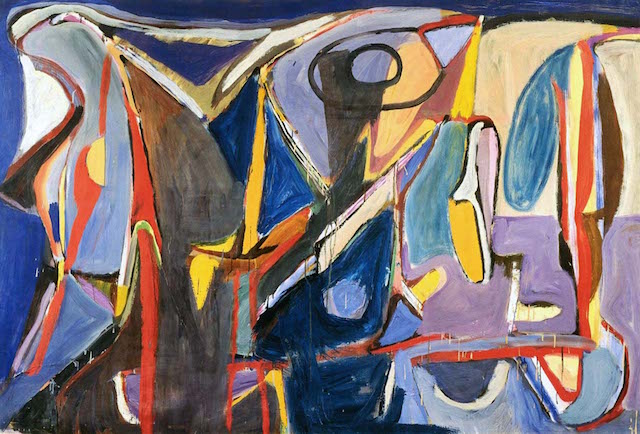 In a the second part of a two-part article (Part 1 here), Gwenaël Kerlidou considers the work of largely forgotten School of Paris painter Bram van Velde.

Kerlidou writes: "In van Velde’s painting, the ego, distanced from the act of painting, becomes the pained spectator of its own 'failures.' The structure that Cubism offered was a perfect point of departure for the deconstruction of its belief system. It is not by displacing belief into another system, such as the Informal for example, that van Velde would find his voice, but by pushing Cubism towards its own dissolution, as a metaphor for the dissolution of all belief systems. Van Velde’s insistence on 'failure' in painting has been too often misunderstood as an epiphenomenon of Expressionism, when it is actually quite the opposite. If we understand Expressionism as the putting forward of an ego, as the vehicle for an existential angst driving the act of painting, to the contrary, what a painting by van Velde’s shows us time and again is the spectacle of the debacle of the ego, the failure of the painter to impose his will over the painting ... There is, in van Velde’s work, a quality of indecision and incompleteness, of being improvised rather than planned, of being left in a transitional stage ... which makes it relevant to today’s state of affairs in abstract painting..." 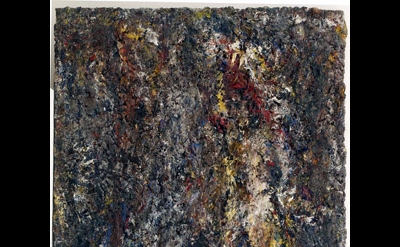