Gustave Moreau: Paint Is the Language of God 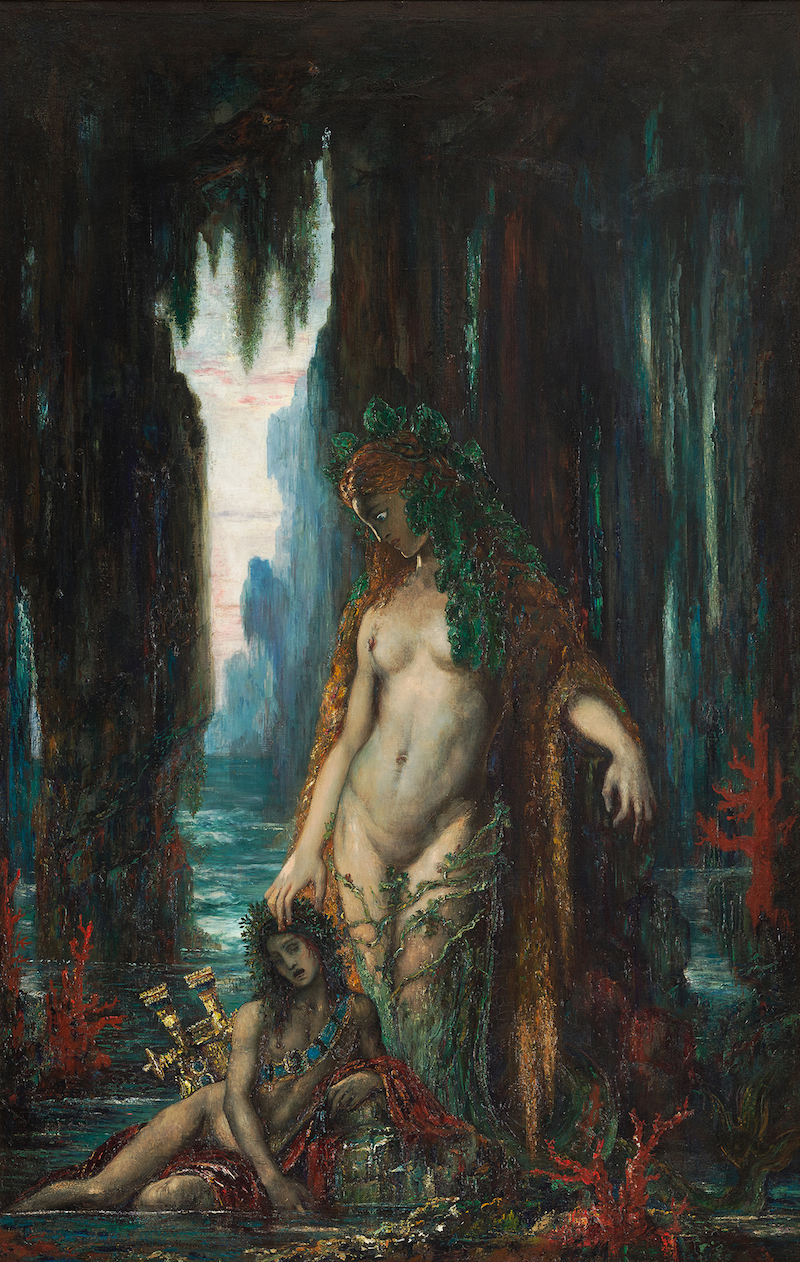 Tim Keane reflects on works by Gustave Moreau on view in the exhibition Les Fleurs du Mal at Nahmad Contemporary, New York, on view through April 9, 2016.

Keane writes: "Moreau’s work is charged by an 'awareness' of an especially modern kind — the psychodynamics between a viewer and an image. His scantily clad figures are secluded, implicating the viewer as a voyeur. Again and again, we become unwitting participants in Moreau’s sado-masochistic spectacles, his beatific and brooding reveries. And finally the language of paint — color for its own sake, and for the sake of its infinitesimal patterns, tonalities, gradations – is Moreau’s definitive subject. The more closely you look at the Moreau paintings hanging at Nahmad, the more you appreciate his vision of painting as a means to transcend or overpower any other plane of reality. In Moreau, the modernist dream of an absolute form of art is realized by fusing hard-earned subversions of traditional iconography with unrelenting attention to minute details and free-floating variations of color and line until fantasy and reality converge, conveying alternating currents of alienation and recognition. Unable to interpret a given scene’s meaning in literal terms, the viewer relies on its inexhaustible concrete particulars to make sense of the whole." 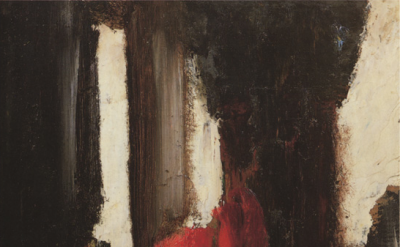