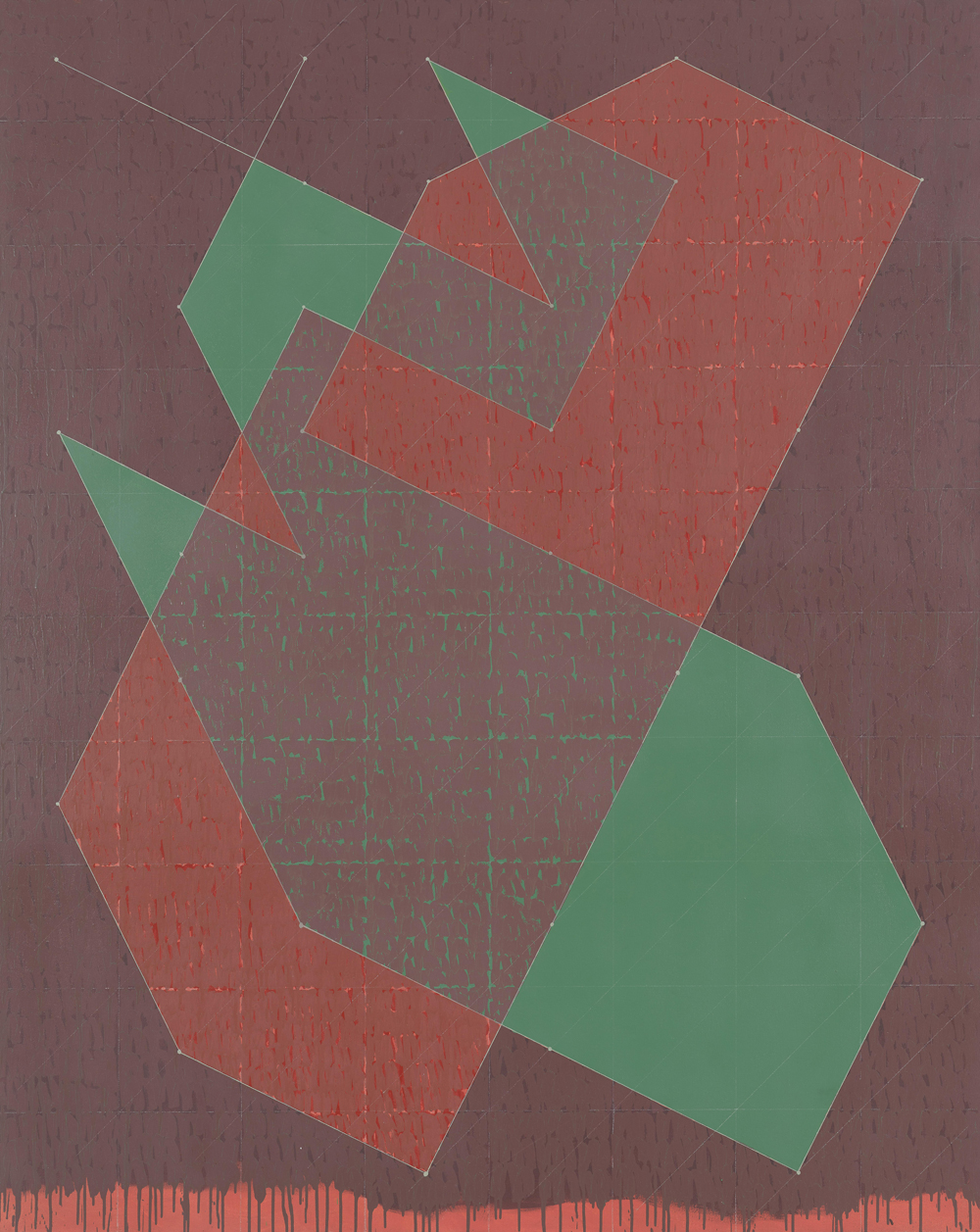 Micchelli writes: "One of the many striking works in the exhibition ... is a large abstraction from 1977 called “Knight Series #8 (Q3-77 #2).” Resembling a Synthetic Cubist floor plan, it is in fact an experiment in gaming that looks back to the anti-art of Marcel Duchamp and forward to the rules-based systems of 21st-century conceptual painting. That’s the essence of the puzzle that is Jack Tworkov, a painter’s painter who never seemed quite in step with his time, skipping past prevailing styles while remaining devoted to the bedrock values of stroke, line, shape and color.." 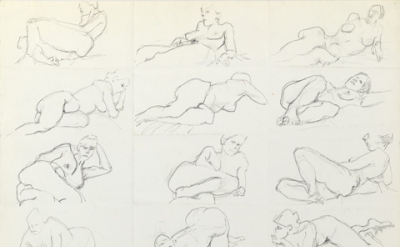