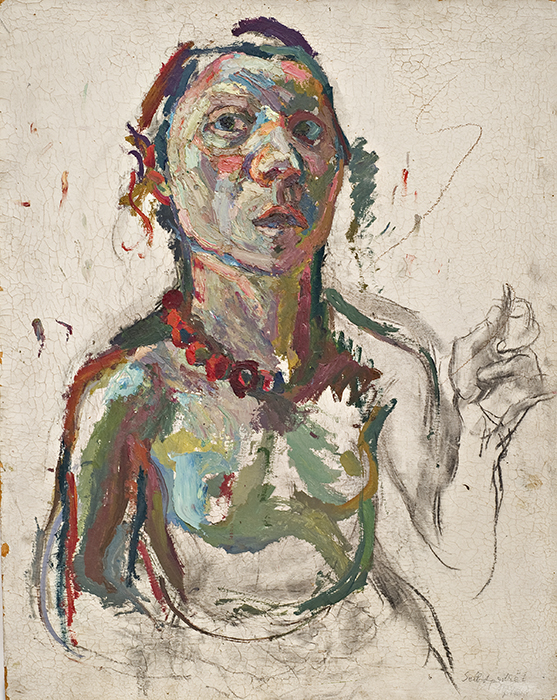 Joyce Kozloff reflects on artist Maria Lassnig's time in New York during the 1970s and how the experiences of that decade affected her work. The post also includes thoughts from Martha Edelheit, Rosalind Schneider, and Silvianna Goldsmith, all of whom knew Lassnig during that period.

Kozloff writes: "When the 2014 PS1 show was reviewed in the United States, younger women artists like Dana Schutz and Amy Sillman, who acknowledge Lassnig’s influence, are mentioned. But until recently, there has not been a discussion in print about the intense dialogue that Maria Lassnig shared with her female contemporaries in New York during the 1970s... Lassnig had ongoing intellectual and aesthetic exchanges with men and did not wish to be viewed from a reductive, essentialist perspective. But when describing her life, those heady days in lower Manhattan must be seen as a crucial part of her development. Learning about her professional relationships and networks will deepen our understanding of her work. When a woman artist is canonized, if she is treated as one of the boys, she is de-gendered and our collective history is diminished. We do not denigrate this artist’s extraordinary achievement by describing a milieu which nurtured it!" 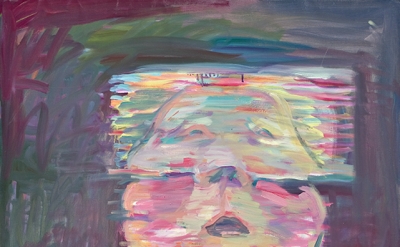 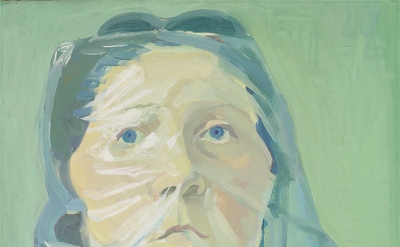