One-Half of a Vuillard 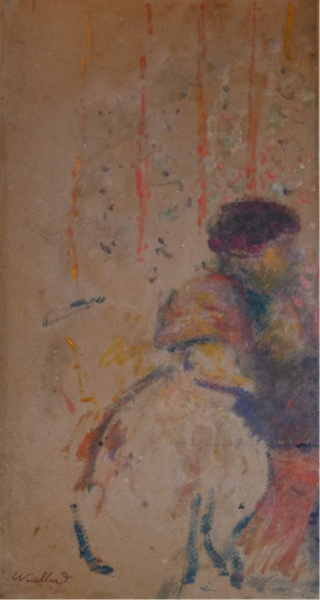 Edouard Vuillard, Young woman at a table in an interior with flowered tapestry (c.1895)

Mary Ann Caws recounts the story of how she fulfilled her dream of owning a Vuillard, having to part with another cherished painting, Robert Vonnoh, to do so.

The Vuillard painting that caught her eye "was of a woman, turned slightly away — leaning over a table? A piano? (Was it Misia?) And toward the right, as if the entire painting were suggesting more than it could ever say, as if she were leaning toward something else not in view. Suggest, not spell it out, Mallarmé always said: 'Peindre non la chose, mais l’effet qu’elle produit.' Just so, I felt that lean, not knowing toward what or whom it might have been directed. I felt myself leaning toward that lean…Of course, I completely share Julius Meier-Graffe’s view about the mysteriousness of Vuillard: 'there is always something in the background with [Vuillard]. It is possible to have one of his interiors in the house for a month, and one fine day to discover a figure in the corner, and not only a figure, but a whole story.' I had not the entire story, of course, and only a half of the figuration, as I was subsequently to learn, but that half spoke to me far more than the whole would have." 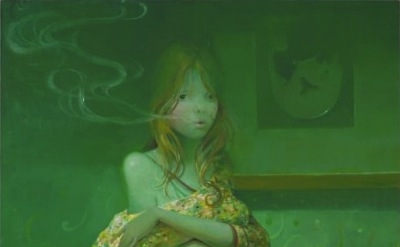 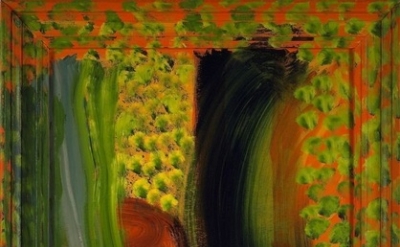