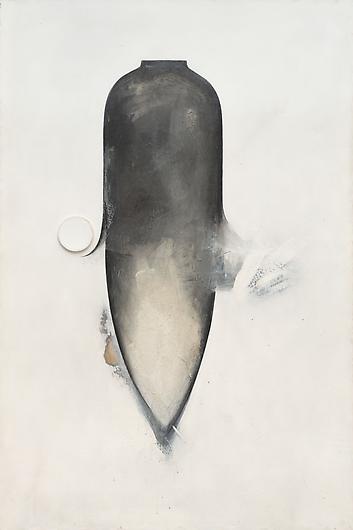 Cowan writes that it is important that the show "homes in on [DeFeo's] post-'Rose' output until her death in 1989... DeFeo's reputation is too closely linked to the overly dramatic narrative of The Rose, she writes: "DeFeo comes out of this narrative looking like a misunderstood martyr and naive visionary: she was legendary in the San Francisco art scene; she was an anti-art-establishment bohemian; she wasn’t a good businesswoman; she was a muse; she was a one-hit wonder; she was a perfectionist; she was a slave to 'The Rose'’s demands; she was obsessed... It’s this last word I find particularly problematic. Even in the catalogue for last year’s comprehensive retrospective at the Whitney Museum, an exhibition that took a wrecking ball to the myths surrounding DeFeo’s career, every single one of the essays uses this word to describe her... Did anyone say Giacometti was obsessive about his gaunt figures? Who would call Johns a servant to his flags? When does interest cross into passion, concept become compulsion, inspiration equal pathology? DeFeo is slowly making her way out of the empty frame “The Rose” left behind, but those charged with unpacking her history need be much more careful not to silhouette her in dramatic light." 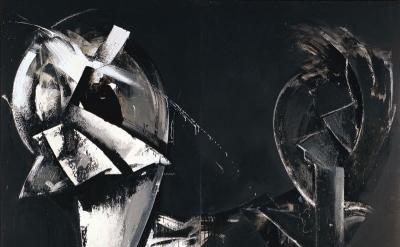 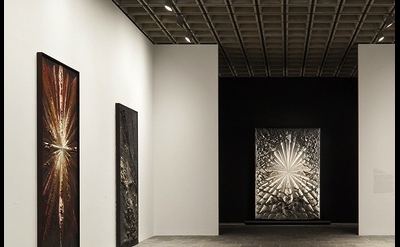