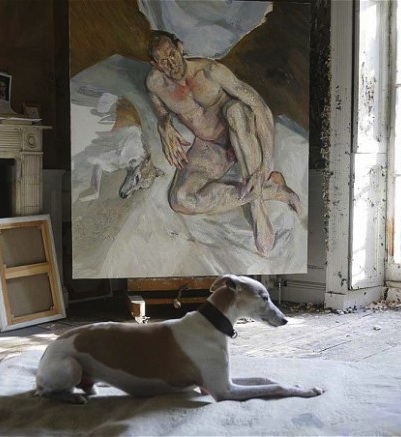 One year after the death of painter Lucian Freud - a year filled with exhibitions and tributes - Julian Cosma considers Freud's legacy.

Cosma writes: "There is an unsavory but persistent question that hangs around the neck of Freud's legacy: would he have been as renowned if his grandfather what not founded modern day psychoanalysis? Questions like this are inevitable, however, they come with there own pregnant version of an uncertainty principle. One could never give a dispassionate answer. However, it would not be impertinent to suggest that between Freud fils and Freud grand-père, a plausible case could be for, if not parity, at least a recognition that more penetrating insight was not necessarily gained from the patients laying on the Viennese sofa. Sometimes, it was on the deliciously ratty maroon divan, in London, where the greatest creations of the Freudian came into fruition." 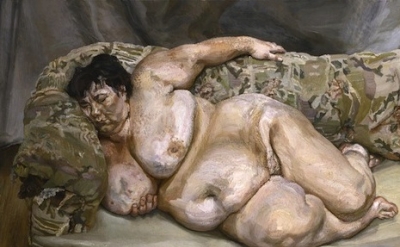 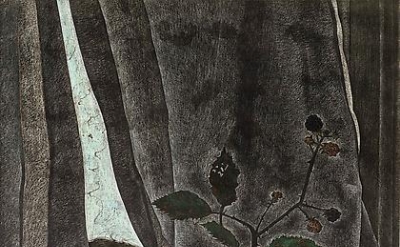