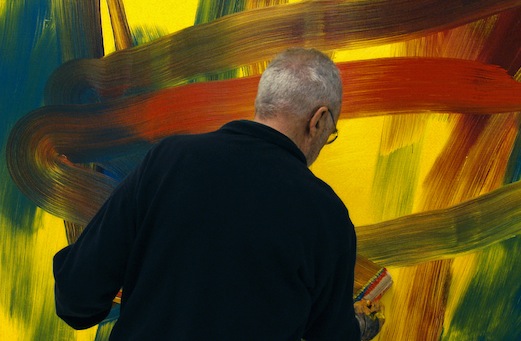 Richmond writes: "The major thing I walked away from with a new appreciation was how [Richter] thinks about his making and the process. It many of these he starts out using old motifs or styles from his 70’s and 80’s abstractions and then slowly subsumes then under a density of the smear. It is the burying and destruction that is partially important but the process gives him the freedom to abandon motif into the act of making. In the process to discover something one could not plan for and the sudden accidental apparition beyond ones conscious control is an exciting moment, an intricate dance between artist and canvas." 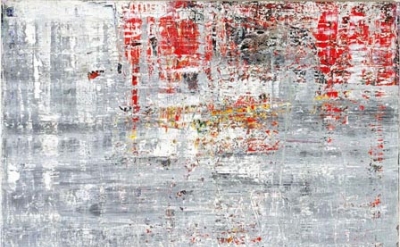 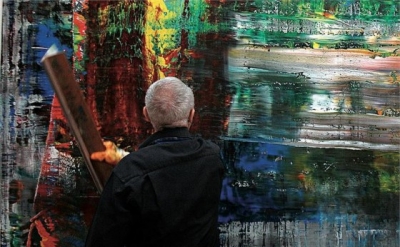