John Cage and the Northwest School 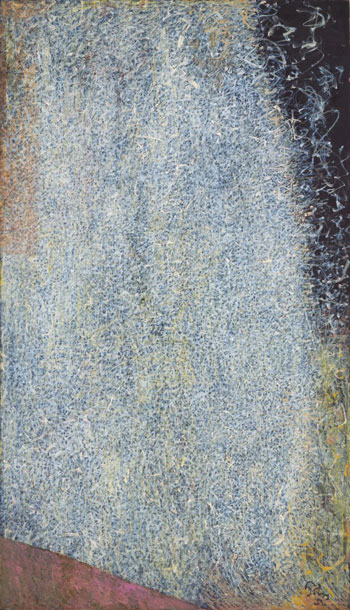 Jennie Waldow blogs about the influence of the Northwest School painters Mark Tobey and Morris Graves on composer John Cage on the occasion of the exhibition There Will Never Be Silence: Scoring John Cage’s 4’33″ at MoMA, New York, on view through June 22, 2014.

Waldow writes: "Cage, who met Tobey when the older man returned to Seattle to teach at the Cornish School in 1938, was greatly influenced by Tobey’s knowledge of Eastern art and his ability to discover moments of enlightenment through intense concentration on ordinary surroundings... Cage met Graves in 1937 and was greatly impressed by his distinctive artworks and bold personality, even organizing a show for him that same year. Cage wrote that Graves’s paintings 'have nothing extraordinary about their subjects. They are the fruits and flowers which come from ordinary orchards and gardens. To the self-destructive inventions of civilization they are the replies of nature.' " 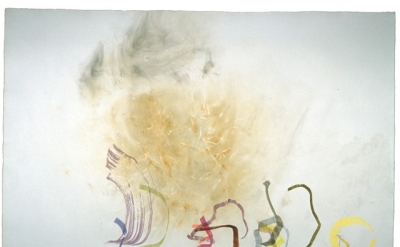 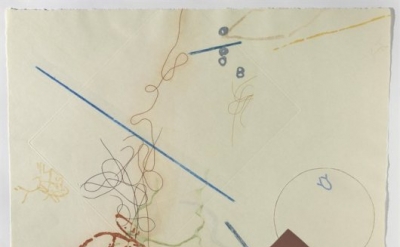