Ying Li & Stanley Lewis: Being There 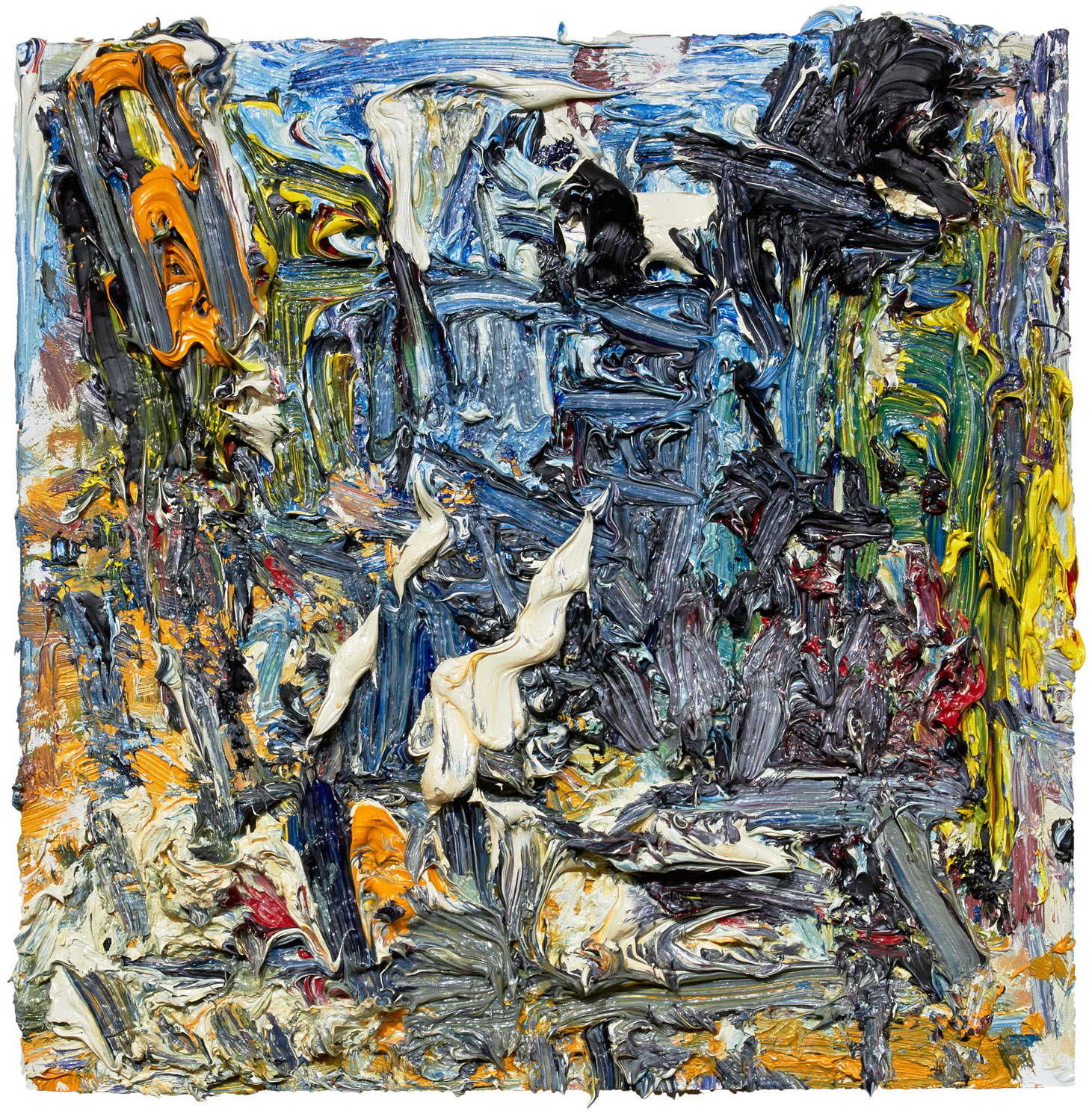 Painting by Ying Li (courtesy of The Painting Center)

Elaine Smollin writes about the work of painters Stanley Lewis and Ying Li. Lewis' work is on view at Betty Cuningham Gallery through October 25, 2014. Ying Li: From Michael's Window will be on view at The Painting Center from October 28, 2014 - November 23, 2014.

Smollin notes that Lewis and Li's "orientations and attitudes toward material and matter may depend on the force of climatic presence for their clarity. Yet, their physical means to convey the singular authenticity of living a scene, on site as they do, is obtained by placing the primary structure of seeing through tactile synthesis of light and time as if within our reach... [Lewis projects] a metaphor between the primary task of rendering the real here and now, as an extension of the external spirit of that thing as a prototype for human being in the world. We see its transitory nature more intensively than we notice its identifying features... Li has a wonderful tendency to meld the metaphysics of form to image. Binding color to intricate spatial relationships, leaping aside references to Auerbach or Kossov, she lifts the edge of forms sufficiently off their plane to accelerate how it is we estimate the volume of pictorial space. Art historical references may be set aside from both Lewis and Li since their visions, so alike in material presence, use depiction to arrest and defy stylistic legacies. They dwell clearly in the present." 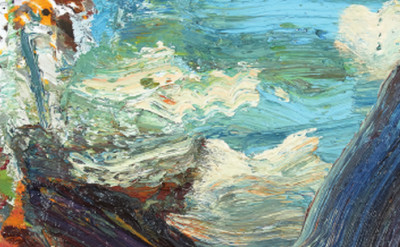 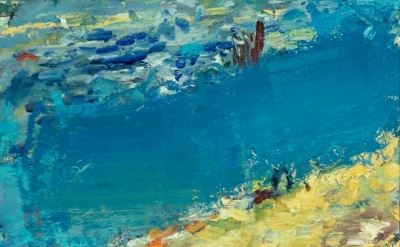 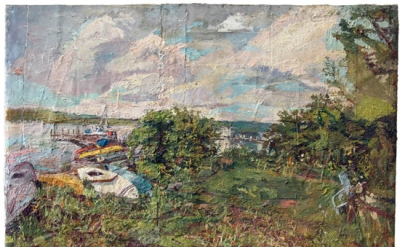